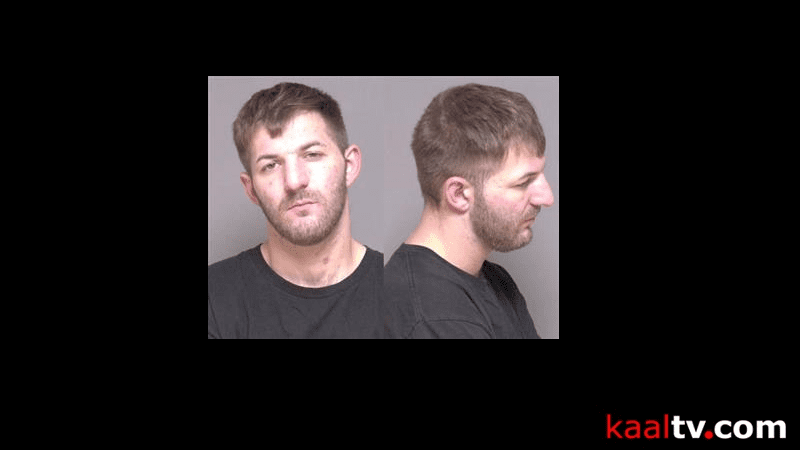 (ABC 6 News) – Rochester police arrested a local man on a warrant close to midnight, adding a few more charges to his list in the process.

According to the RPD, an officer at Quality Inn and Suites at 5708 Bandel Road NW saw 27-year-old Cody Ambrose in a parked vehicle at about 12:41 a.m.

Capt. Casey Moilanen with the RPD said the officer knew Ambrose had a felony warrant for his arrest.

The officer reported that he approached the vehicle and told Ambrose he was under arrest, at which point Ambrose allegedly opened the car door to block the officer’s path and fled on foot.

The officer reported falling on the concrete while running after Ambrose and telling the suspect to stop running.

According to Moilanen, the officer “and had to take [Ambrose] to the ground to get him into custody.”

Ambrose said his leg was hurt and was medically cleared at St. Marys, then taken to the Olmsted County Adult Detention Center.

The officer claims that Ambrose was carrying a backpack with him when he fled and was arrested, which contained two M30 pills and around 5 grams of methamphetamine.