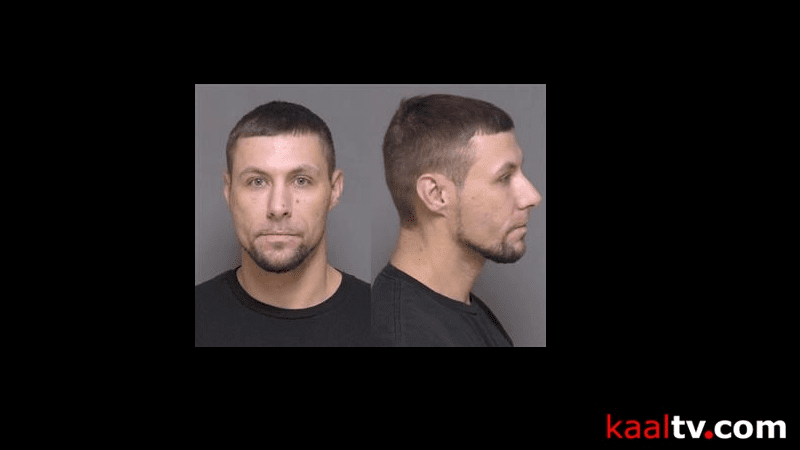 (ABC 6 News) – A Rochester man was arrested on a warrant and appeared in Olmsted County Court Tuesday on assault and drug charges.

James John Mentz, 33, faces charges of 2nd- and 5th-degree assault after an Oct. 5 incident wherein he is accused of knifing a man in the parking lot of the Guest House Inn and Suites in Rochester.

According to court documents, the adult male victim told police Mentz attempted to enter a car and take the keys from the ignition while the victim was still sitting in the passenger seat.

The victim claimed that when he exited the vehicle to retrieve the keys, Mentz “came at him” with a knife and cut him on the elbow and hand before punching him repeatedly.

Mentz was arrested Oct. 7 and failed to appear at a hearing Oct. 25.

A warrant was issued for his arrest and was served Monday, Nov. 14.

Mentz appeared on the assault charges Tuesday, Nov. 15, as well as drug and traffic violation charges from a November 2021 traffic stop.