Rochester man arrested, charged after DWI crash with children in back seat 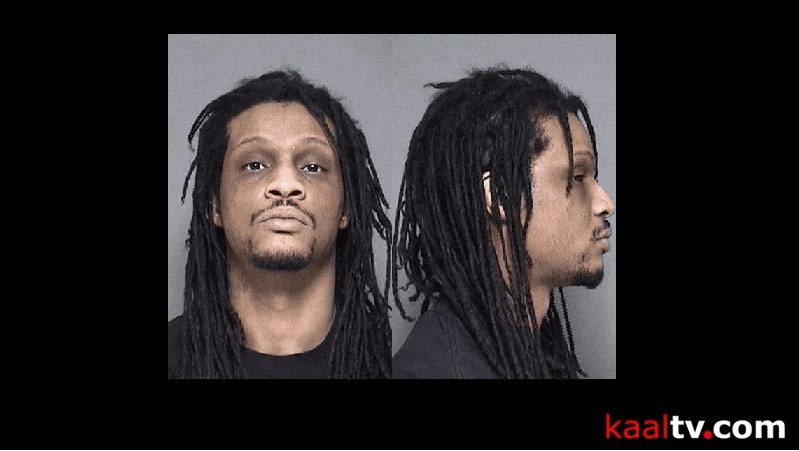 (ABC 6 News) – A Rochester man was arrested Sunday night after allegedly driving while intoxicated with one- and two-year-old children in the back seat of his car.

According to the Olmsted County Sheriff’s Office, a deputy saw 32-year-old Corwinn Thurman swerving in traffic in the 100 block of 12th Street SW at about 9:49 p.m. Nov. 20.

According to Capt. James Schueller, the deputy turned on their lights and siren, and pulled Thurman over near Memorial Parkway.

However, when Thurman pulled over, he allegedly crashed into another vehicle which was also pulling over to the side of the road after seeing the deputy’s lights.

The OCSO claims the deputy saw Thurman climb from the driver’s seat of the vehicle into the backseat, where the deputy made contact with him holding a two-year-old boy on his lap.

The deputy also reported seeing a one-year-old girl pressed against the passenger side door of the back seat area, with her car seat flipped upside-down on top of her.

An adult woman in the passenger seat of the car reportedly told the deputy she had been driving, while Thurman gave the deputy a false name.

Rochester police arrived and recognized Thurman, who had an outstanding warrant for his arrest. His driver’s license had also been revoked.

According to the OCSO, Thurman was belligerent and would not complete field sobriety tests, and law enforcement smelled alcohol on his person.

An officer who checked on the vehicle he allegedly hit found a 22-year-old woman who said she was having trouble breathing and was transported to the hospital via Mayo Clinic ambulance.

He was arrested and taken to the Adult Detention Center on the outstanding warrant and a charge of criminal vehicular operation–bodily harm.

Officers applied for and received a search warrant for a blood draw, which Thurman refused to sign for.

According to Capt. James Schueller with the OCSO, deputies also claimed they found a marijuana pipe in the car.

However, Thurman was only arraigned on the first three charges Monday.