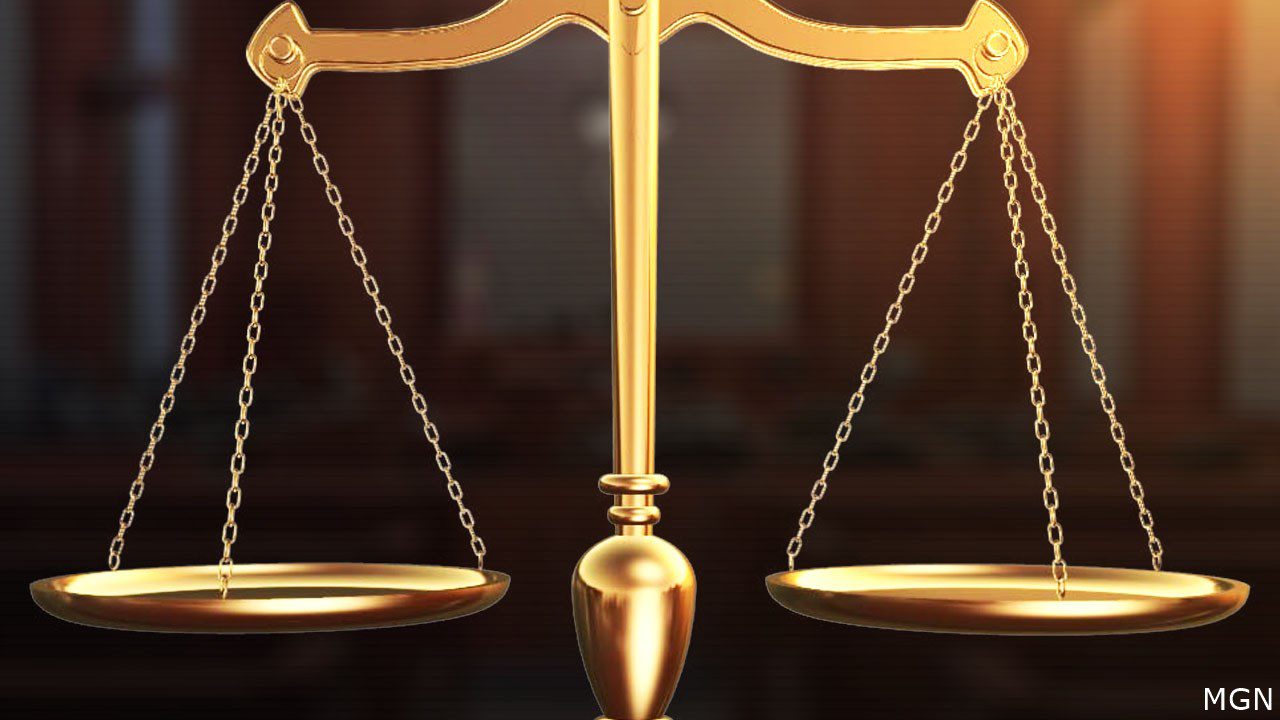 (ABC 6 News) – A Rochester man appeared in court Wednesday on four counts of 1st-degree criminal sexual conduct with a minor.

David Allen Kochen is accused of sexually abusing a child between June 2015 and July 2019, beginning when the child was 6 years old and ending at age 9.

Court documents allege dozens of assaults over the years. According to Olmsted County Court, each of the four charges of criminal sexual conduct is linked to one year of the child’s life.

According to court documents, the victim told law enforcement that the attacked involved penetration, and happened more than 30 times.

According to court documents, Kochen denied any sexual abuse of the victim.