The factors influencing the budget were given to the council in April. Monday was an update on those key factors that are impacting the budget and to let the city council know that from April until now, Rochester is actually seeing a decrease in the amount of property tax levy that the city thinks it will need for 2023.

The big focus of the budget was the general fund. That’s where a lot of the services people associate with the city are funded such as police, fire, public works and snow plowing. This general fund is also where the property tax levy is primarily focused.

“That fund we’re seeing about $105 million budget and that’s a little over a 4 percent increase from last year,” City Administrator Alison Zelms said.

Some council members raised concerns about inflation and other increases we saw as a result of the pandemic, especially concerns about property taxes for Rochester residents and taxpayers. 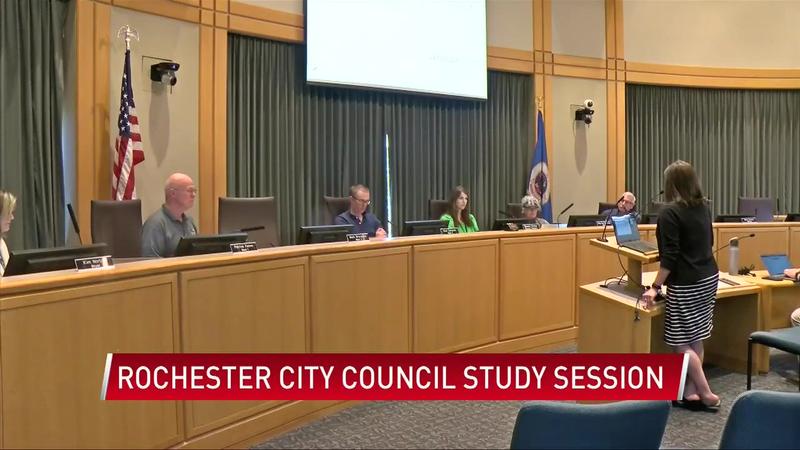