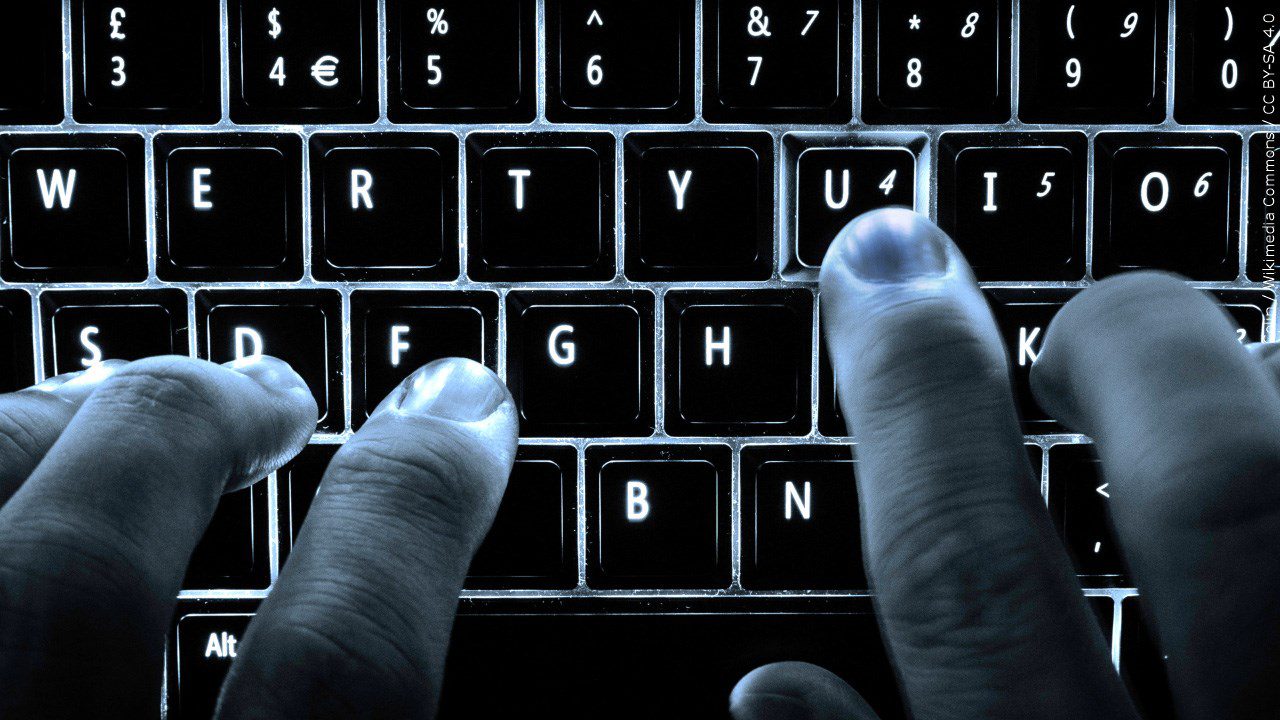 According to the district’s website, the decision to close the secondary schools was made due to the timing and recent events.

District officials didn’t specify the kind of threats that were received.

The schools closed Monday include the following for grades 6-12:

Friday, shots were fired during the school’s homecoming football game. Two teens – identified as a 15-year old Richfield High School student and a 16-year-old who used to attend Richfield High School – were arrested in connection with the shooting. Police say the 15-year-old is suspected of being the shooter, while the other is suspected of instigating the fight that led to shots being fired.

Formal charges are expected to be filed sometime this week.

Two young men ages 18 and 21 were found shot by the northeast entrance to the stadium, and are recovering from injuries considered to be non-life-threatening.

According to the district, elementary schools, including Central Education Center, will have extra staff on site and have Richfield Police patrols during the day.

District officials say families who want to keep elementary students home for day will need to follow their school’s absence reporting procedures for it to be an excused absence.