The shed itself was a total loss, the Olmsted County Sheriff’s Office reported, as was a skid steer loader and attachments, tractor, and tools kept in the shed.

The cause of the fire is still under investigation.

(ABC 6 NEWS) – A shed is a total loss after an early Tuesday morning fire. 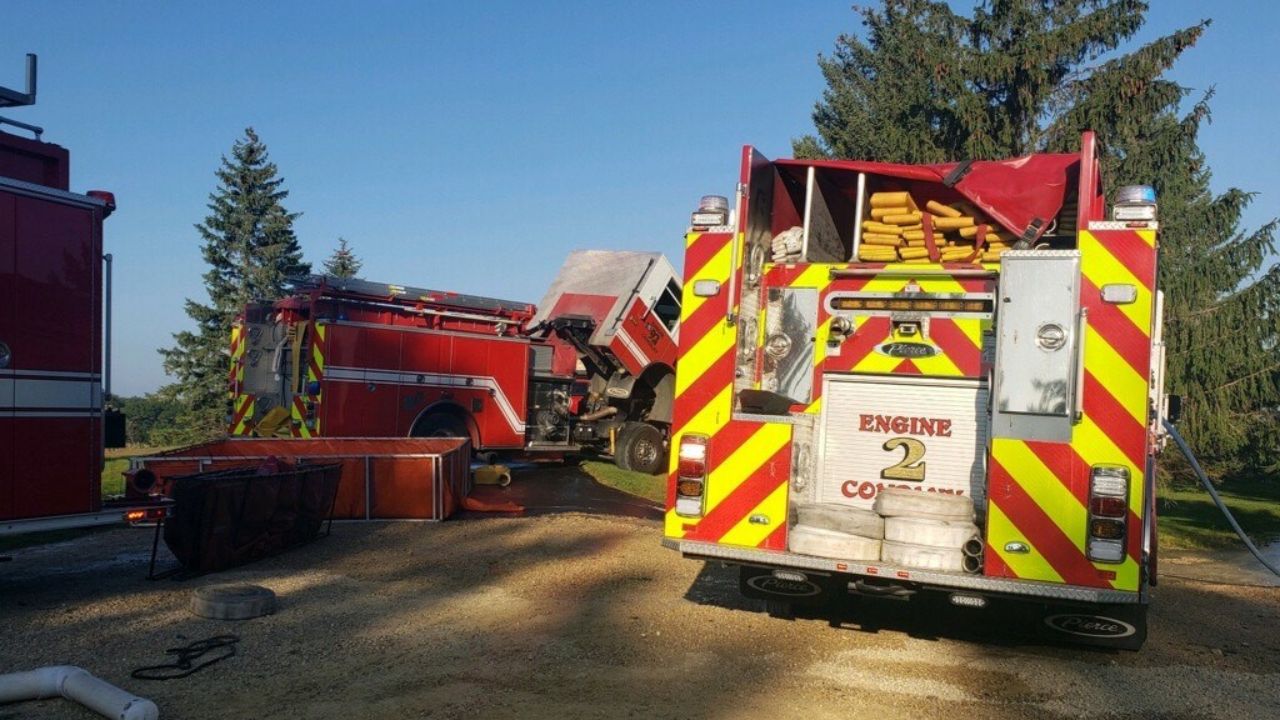 RFD says multiple crews were deployed and all remained outside of the structure’s exterior due to a compromised roof.

Due to no fire hydrants at the address, RFD had to call multiple mutual aid water tankers from Dover and Eyota Fire departments to assist.

RFD says a nearby propane tank caused concern for crews fighting the fire, but said they were able to get the fire out in 45 minutes before it become a problem.

RFD said the shed is not attached to the home and crews were able to save tools and equipment inside the shed.

One firefighter was assessed for exhaustion symptoms, but there were no injuries.

Crews from Oronoco and Stewartville Fire Departments assisted at the scene.

The amount of damage is still being estimated and the cause of the fire is under investigation.