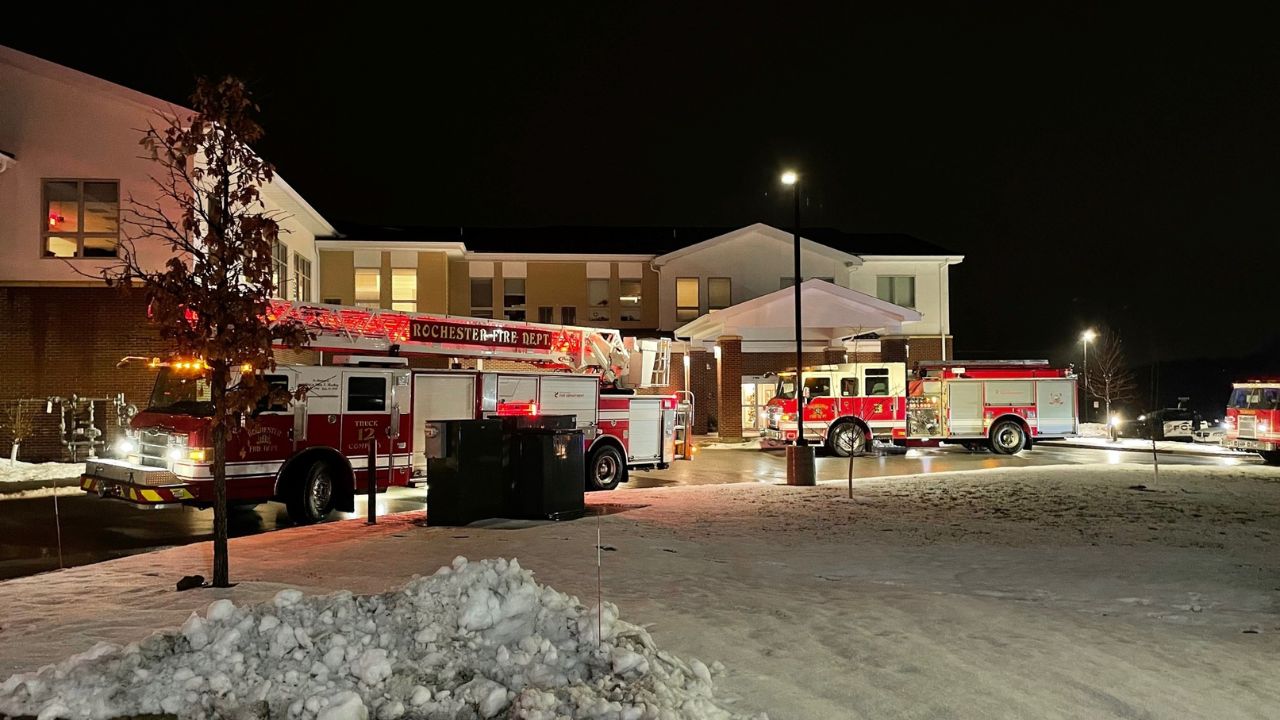 RFD said upon arrival, crews reported nothing showing from the exterior of the building, but found light smoke once they entered inside.

Crews found that a fire had started in a dryer, but reported the fire was out upon arrival.

RFD said smoke had migrated through the building and an extensive ventilation plan was undertaken to clear the building of smoke.

ABC 6 News will provide additional information if and when it becomes available.