Chuck Solseth, 57, passed away following a battle with cancer, according to RFD. Solseth joined the department on March 3, 1997, and retired September 29, 2021 after the cancer diagnosis.

RFD says Solseth touched countless lives during his 24 years of service to the residents of Rochester. He held various roles during his tenure including Operations Captain, Training Captain, Hazardous Materials Specialist, and roles on several of the department’s functional groups.

Solseth also taught for Riverland Community College (RCC) in the fire program, where he instructed hundreds of firefighters in various stages of their career. He was also involved in many facets of fire service and hands-on training drills.

Prior to RFD, Solseth spent time with the Cedar Rapids Fire Department in Iowa, and also served in the United States Navy. 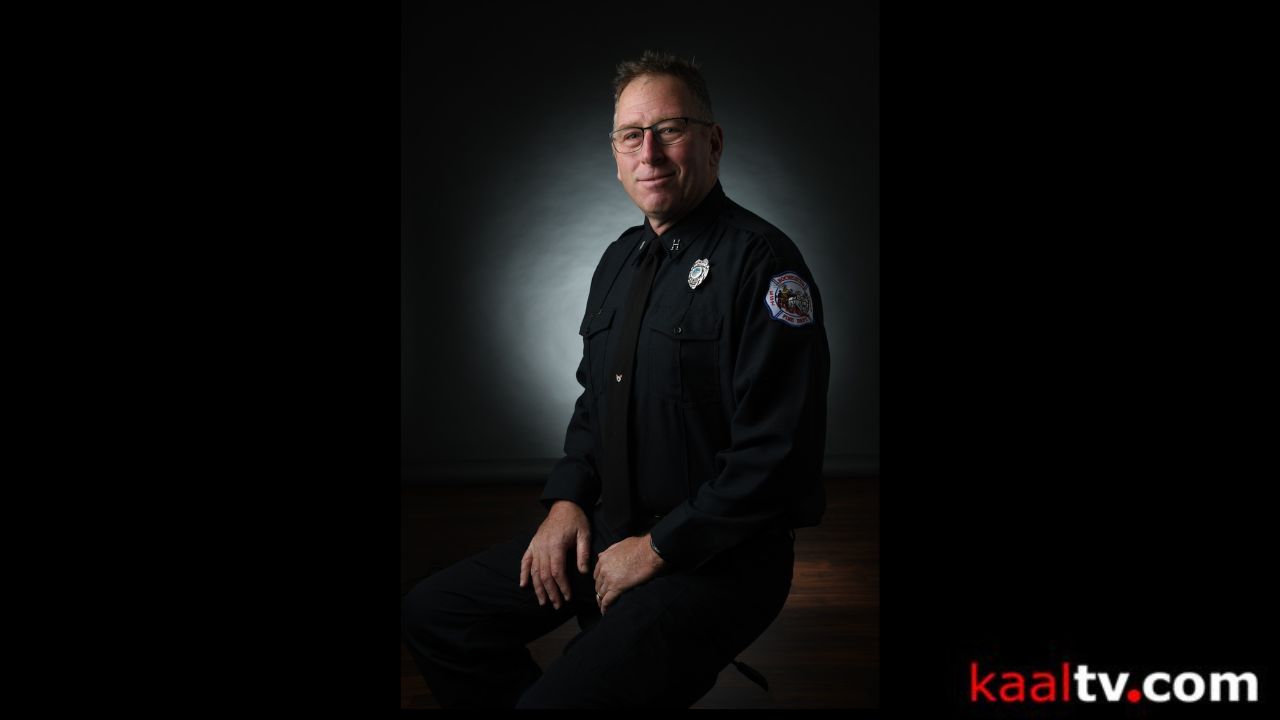