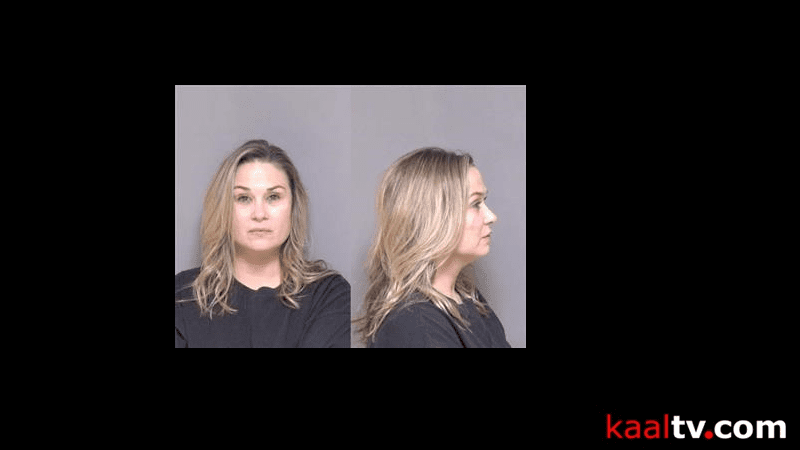 Chrystal Marie Ondler, 39, allegedly drove to a house on the 100 block of 8th Avenue NE, Kasson, walked into the garage, and attempted to strangle the homeowner’s dog.

According to court documents, the homeowner left the garage and called 9-1-1.

When the Dodge County Sheriff’s Office arrived, Ondler allegedly told them she was planning to stay the night, and indicated that she thought she was in Pine Island.

Deputies observed an odor of alcohol from Ondler, and noted that she was swaying back and forth.

She allegedly admitted to drinking, but wasn’t sure how much.

A search of her car revealed an open mini bottle of Karkov Vodka and an empty can of White Claw, per court documents.

Ondler faces a charge of 1st-degree burglary for entering the residence, two charges of driving while intoxicated, one charge of violating Minnesota’s open bottle law, a charge of disorderly conduct and a charge of cruelty to animals.

She is currently held at the Olmsted County Adult Detention Center.