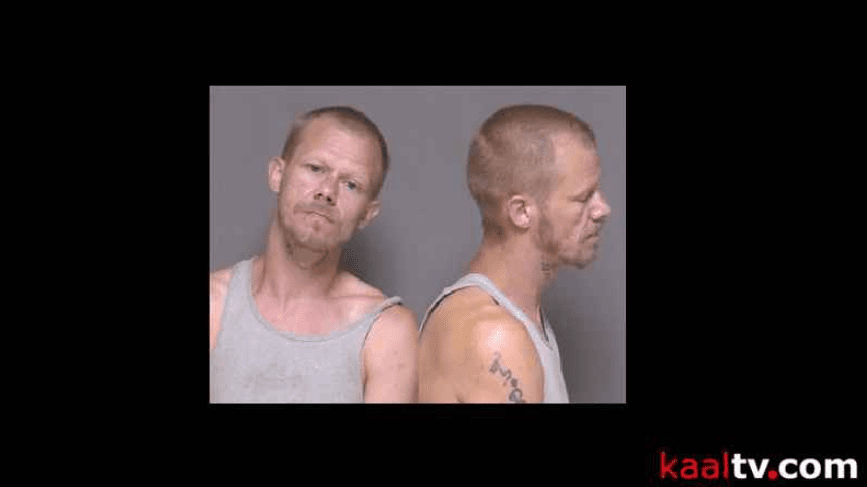 (ABC 6 News) – An Owatonna man pleaded guilty to trying to steal a catalytic converter from a towing lot and methamphetamine possession in Olmsted County Court.

Mark Anthony Sanford, 36, surrendered himself to officers on Monday, June 27, after a witness heard and saw him attempting to saw the catalytic converter off a vehicle.

Charges in two other cases, including driving after license cancellation and another count of 5th-degree drug possession, were dismissed.

Sanford was placed on two years’ probation, and has that time to pay $1,145 in restitution.