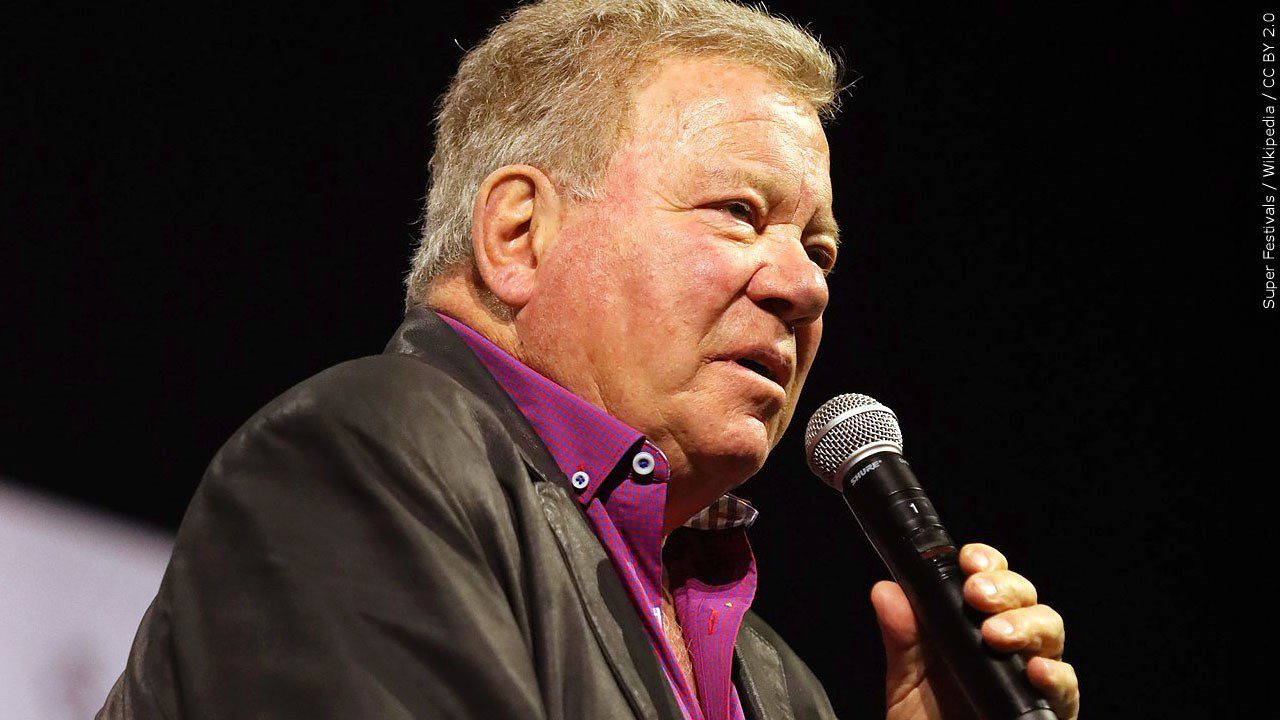 (ABC 6 News) – Emmy Award-winning actor, William Shatner, has signed on to provide special on-screen co-narration of the concert tour, “Our Planet Live in Concert” coming to Mayo Civic Center in Rochester in March, it was announced on Thursday.

However, the 91-year-old Shatner will not be attending in-person as he is just providing on-screen co-narration. The concert tour is based on the Netflix original documentary nature series, “Our Planet.”

Like the Netflix series, the live show is narrated on-screen by David Attenborough.

Oscar-winning composer, Steven Price, has reworked the original score and will deliver a two-hour performance complete with an 18-piece orchestra.

“My deeply immersive journey into space gave me a profound appreciation for the earth and its fragility,” says Shatner. “The reimagining of the Netflix series takes the audience on a journey showcasing our world with spectacular visuals, narration and music. The combination of all these elements gives the audience an opportunity to celebrate our planet together— the home we all share —and its wonders, while showing the urgent need to treasure and protect it.”

The show’s run time is approximately two hours including intermission.

For each performance, a donation will be made to benefit Our Planet producing partner organization WWF (World Wildlife Fund).