(ABC 6 News) – An Oronoco man driving home from work Friday spotted his own stolen truck on the side of Highway 14 and County Road 3 NW.

The 32-year-old man, who hadn’t known his truck was missing, called the Olmsted County Sheriff’s Office while looking for a place to turn around and drive to the truck.

When the OCSO arrived to the scene, two vehicles were on the side of the road — the 2004 Chevy Silverado truck, with 41-year-old Merrick Jervis pouring oil into the engine, and an unnamed “good Samaritan” looking to help out, Capt. James Schueller said.

Deputies boxed the cars in until the Oronoco man arrived and confirmed that he had not given anyone permission to drive or use his truck.

The OSCO reported that Jervis, of Stewartville, had allegedly broken open the steering column of the truck and “essentially hot-wired” it. 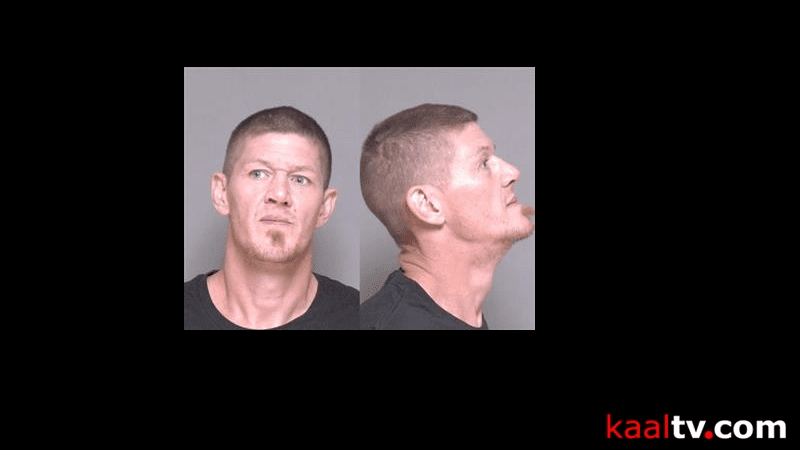 Deputies took Jervis into custody and sent the man with his truck back to his home in the 1600 block of 3rd Avenue SW, Oronoco.

Upon arrival, the man found that a person had rammed his garage door open using a Ford Bronco which was still parked in his driveway.

The man’s truck had been in the driveway, and it is unclear why Jervis would have attempted to open the garage, if he did so, Schueller said.