One injured in semi rollover on Interstate 90 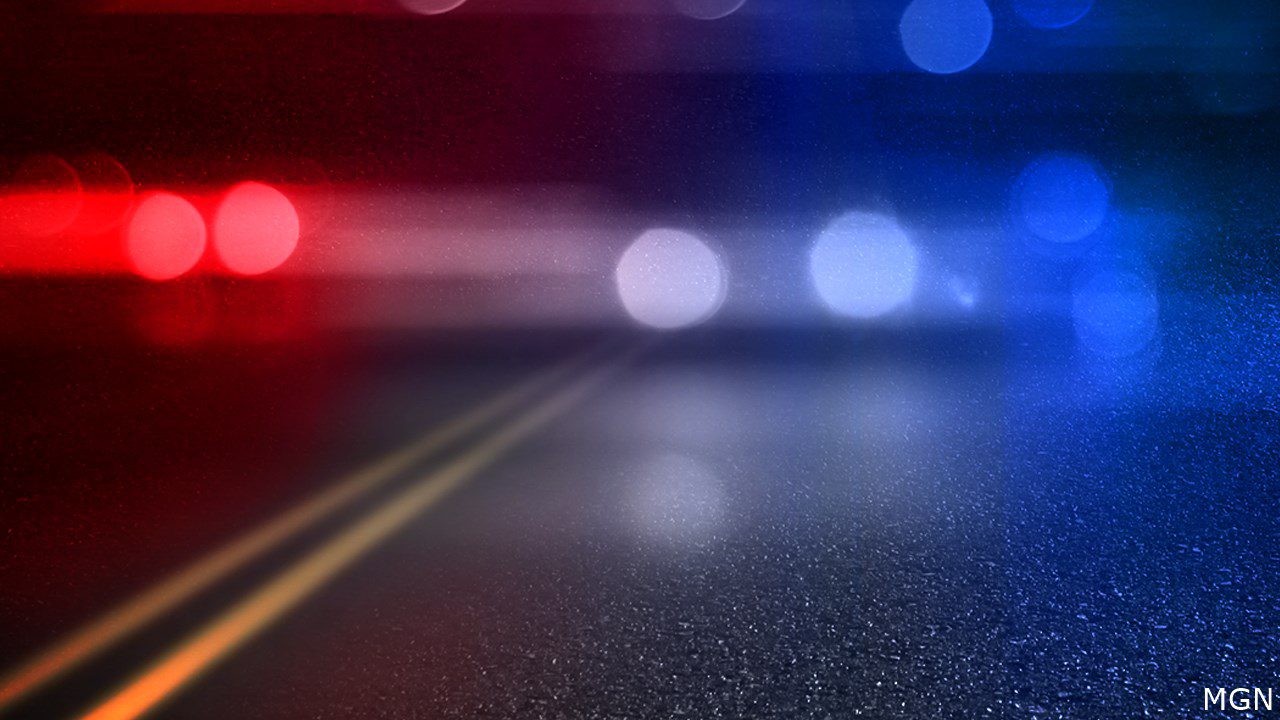 (ABC 6 News) – One person was injured in a semi rollover in Mower County Thursday evening.

The crash happened just before 7:30 p.m. on westbound Interstate 90 near mile marker 195.

The Minnesota State Patrol said Ruben Matthew Martinez, 37 of San Antonio, Texas, was headed west when he went off the road and rolled.

The State Patrol says Martinez suffered what are believed to be non-life-threatening injuries and was taken to Mayo Clinic Health System in Austin.

The State Patrol says I-90 was snow and ice covered at the time of the accident.