According to witnesses police interviewed Saturday, a 27-year-old Rochester woman and Porter were driving down 18th Avenue NW Saturday afternoon, and saw a 30-year-old Brooklyn Center man in a 2012 Mercedes Benz driving down the same street.

According to Rochester police, Porter allegedly got out of the Rochester woman’s car and fired around 10 shots at the victim in the Mercedes Benz, then got back in the woman’s car.

The pair allegedly then drove to her apartment building on the same street. 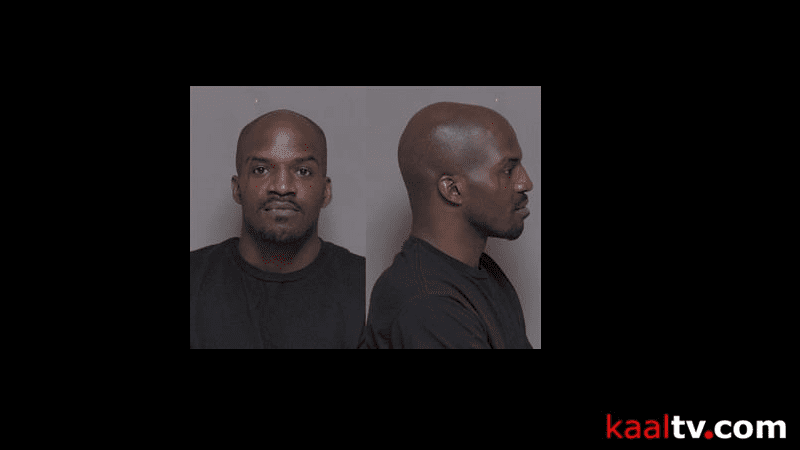 Meanwhile, the victim drove away from the scene and called police.

According to Rochester police, they found 10 bullet casings at the scene. Four bullets hit the victim’s vehicle, with two on the driver’s side.
The victim was not injured.

One round hit a residence in the area, and another hit a parked Dodge Durango nearby.

Porter was taken to the Olmsted County Adult Detention Center, where he is awaiting arraignment.

He faces possible charges of 2nd-degree attempted murder and 2nd-degree assault with a deadly weapon.

Rochester police say there is no evidence that the Rochester woman knew Porter planned to shoot at her ex, and so no charges have been filed against her.

Officers responded to the area of the 2300 block of 18 ½ Ave NW where multiple shots struck a vehicle and at least one round hit a residence. No one was injured.

One person was taken into custody.

RPD does not believe there is a danger to the public.

This is a developing story. Stay with ABC 6 News as we learn more.