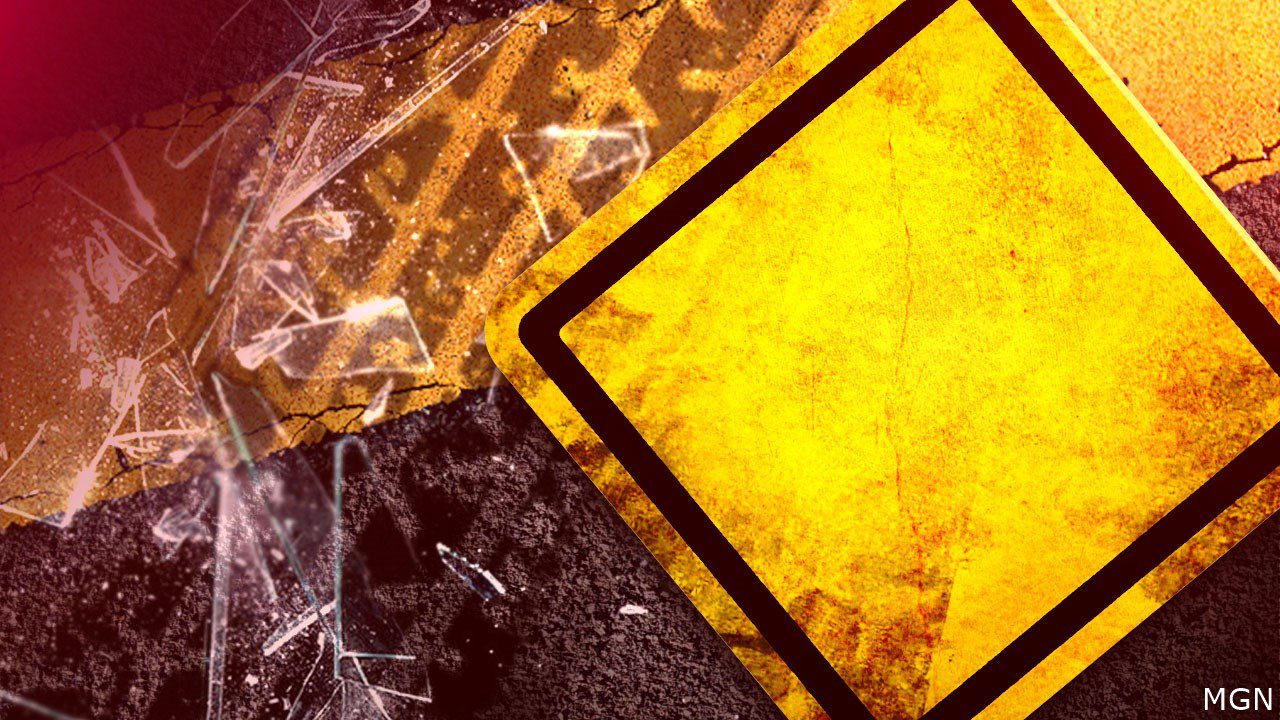 The Iowa State Patrol released the name of the teenager struck and killed in the crash on 240th Street Nov. 23.

Charlee Engelken, 13, sustained fatal injuries Wednesday after the CF Moto all-terrain vehicle entered a ditch, ejecting all of the riders.

The state patrol also reported that the ATV was driven by 14-year-old prior to the crash.

The Iowa State Patrol reported that at about 3 p.m. Nov. 23, a CF Moto all-terrain vehicle lost control on 240th Street, Manchester and entered a ditch.

The four-wheeler ejected all riders and struck one, causing fatal injuries.

The name of the deceased rider was not released by the Iowa State Patrol, and the crash remains under investigation.