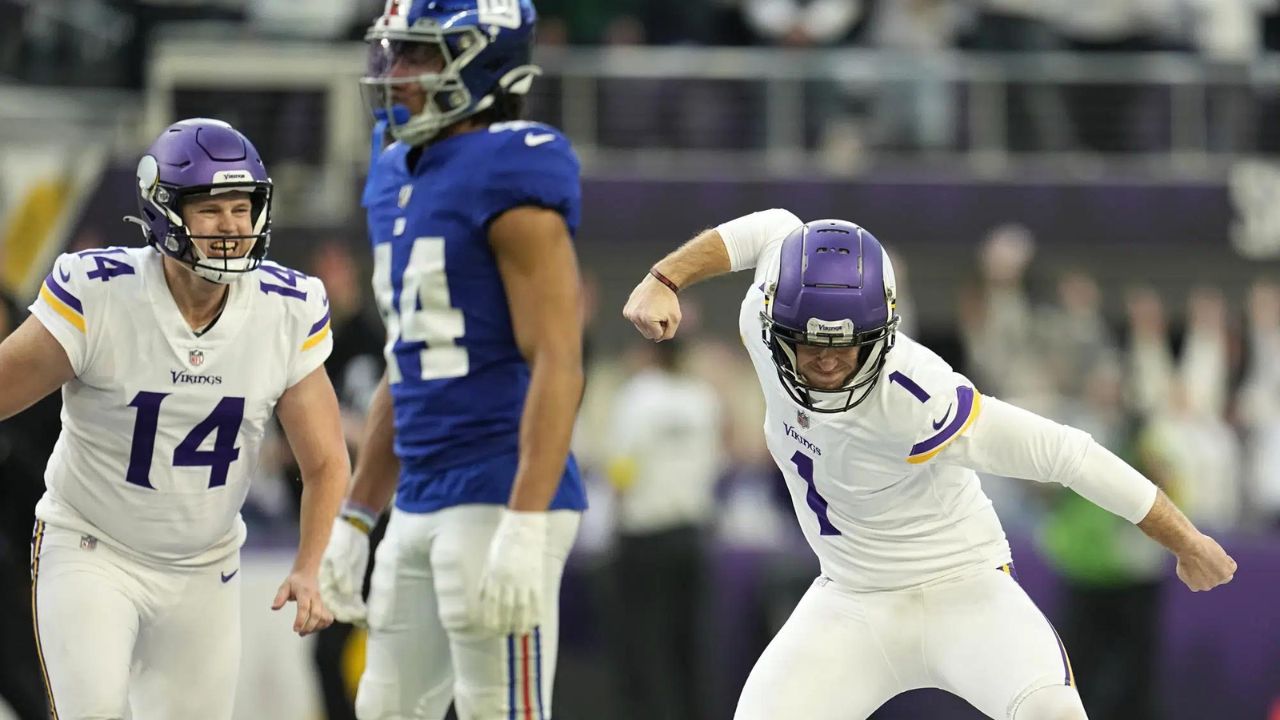 (ABC 6 News) – The field is set for the NFL Playoffs with the Minnesota Vikings having landed the overall number three seed in the NFC.

As a result, the Vikings will host the New York Giants, the number six seed, on Sunday afternoon in the Wild Card round. The game is scheduled to begin at approximately 3:30 p.m. at U.S. Bank Stadium.

On Christmas Eve, the Vikings defeated the Giants 27-24 on a game-winning 61-yard field goal from Greg Joseph. The field goal was the longest in team history by five yards.

Minnesota, the NFC North champions, finished the regular season with a 13-4 record with the Giants finishing at 9-7-1.

Below are the games and approximate times for NFL Wild Card weekend: