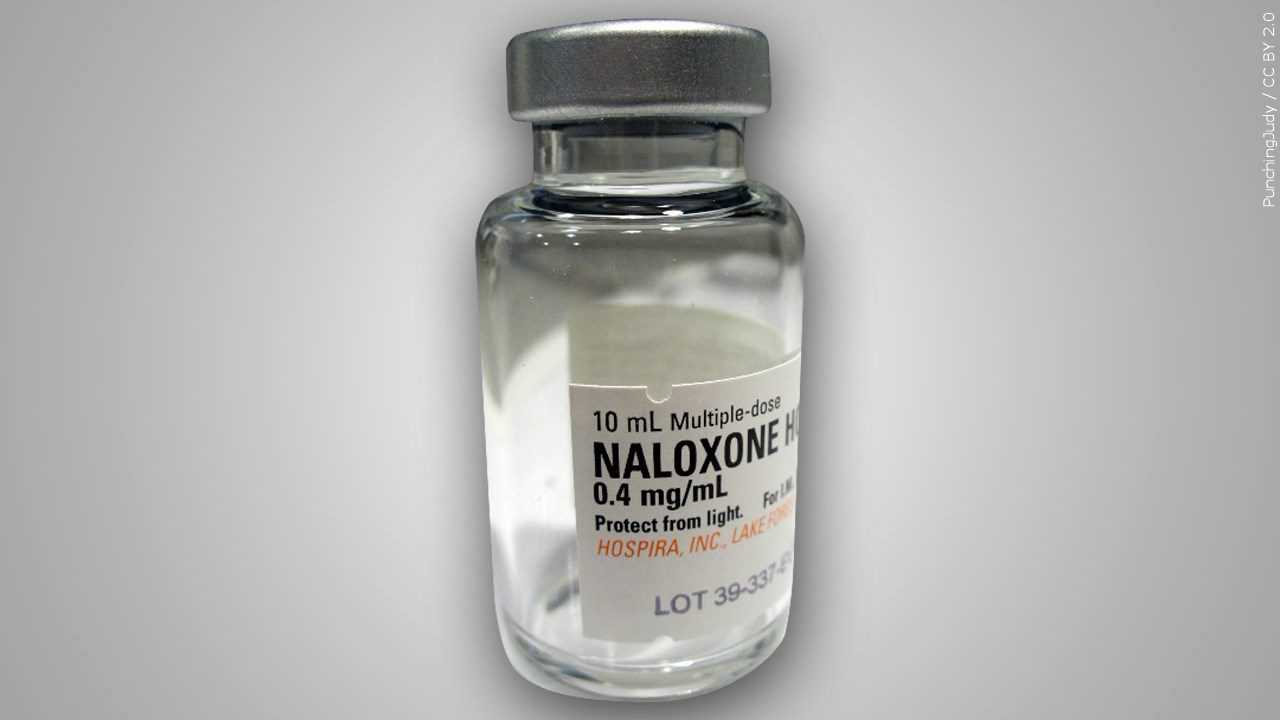 (ABC 6 News) – A Rochester man who moved to the city only days ago died after a probable overdose Wednesday night, according to police.

According to the RPD, police were called to the 4000 block of Starling Lane SE at about 10:54 p.m. by the man’s roommate, where they found the roommate performing CPR on the unresponsive, 30-year-old victim.

First responders administered two doses of Narcan, but the man did not revive, according to Rochester police.

Officers attributed the death to an overdose, based on drug paraphernalia found at the scene.