“(PTSD) is increasingly common in law enforcement. Or perhaps increasingly being diagnosed,” Harren said. “Secondary trauma is almost a daily experience in this line of work. Officers see suicides, homicides, several child neglect and abuse, domestic assaults, fatal accidents, and routinely find dead bodies when they go on well checks. Often it is the inability to save a life that is the most difficult to deal with. The cumulative impact of all that is experienced plus being in a state of high response the entire time on shift, leads to physical changes in the mind and body.”

Harren said Jan. 11 that the investigation into the Nov. 17 complaints of inappropriate on-the-job conduct was completed Jan. 10, and “the allegation was not sustained.”

Sandvik took a leave of absence beginning Nov. 30, after stating that he needed to “step away” from the post for medical reasons. 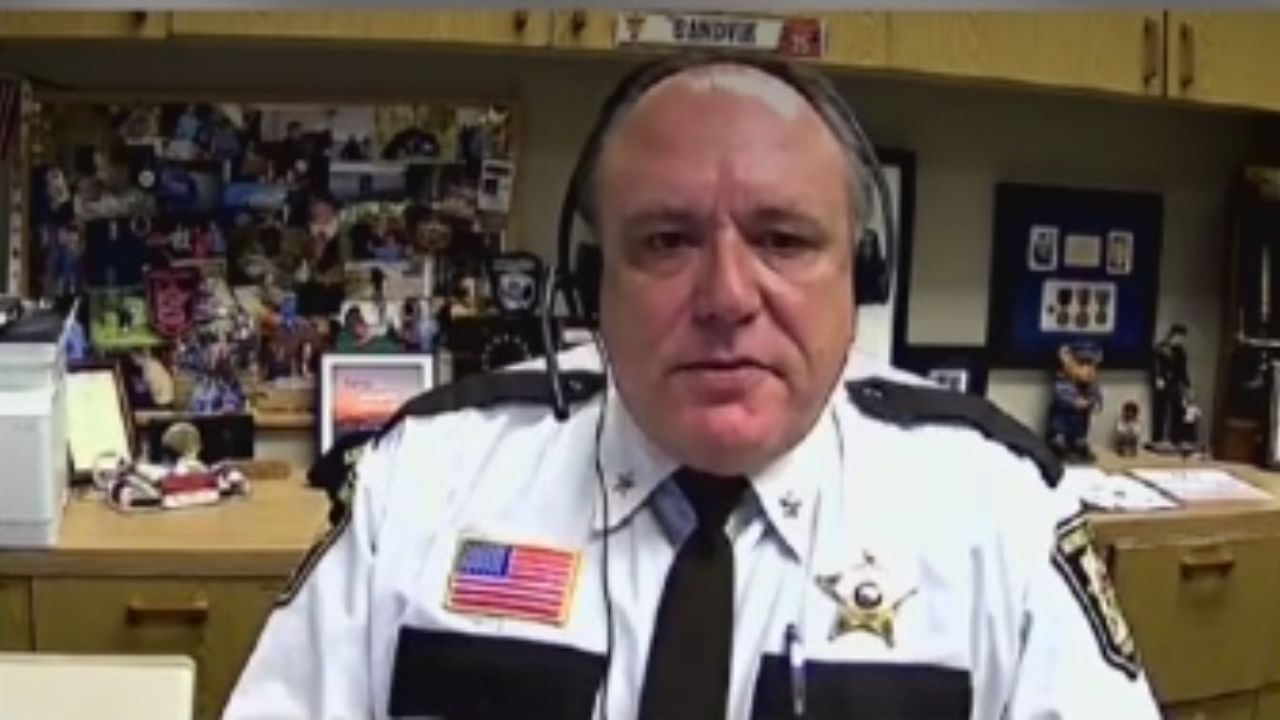 Mower County had also received an Nov. 17 complaint about Sandvik’s on-the-job conduct, on which he declined to comment Wednesday.

Sandvik said he is working in the office part-time “in between appointments,” and is in communication with the Mower County leadership team when he is outside of the office.

He added that he appreciates his team’s and the community’s support while he is “working on health issues.”

Mower County administrator Trish Harren said Wednesday that the investigation into the Nov. 17 complaint was completed Jan. 10, and “the allegation was not sustained.”

(ABC 6 News) – Mower County sheriff Steve Sandvik confirmed Wednesday that he is on leave from his duties as an elected official, following a Nov. 17 complaint about his on-the-job conduct.

Sandvik posted the following statement on his Facebook page Nov. 30:

“As the elected sheriff, I serve the citizens of Mower County. I take this responsibility seriously. In order to continue serving the (residents) with the expectations I put on myself, I need to step away to handle a variety of medical issues. Please understand, these types of medical decisions are personal. During my brief absence, I ask for privacy needed so I can get back soon. The team we have assembled at the Mower County Sheriff’s Office will continue to provide uninterrupted services during my absence.

Mower County administrator Trish Harren released a statement on behalf of the county.

On Friday, Nov. 18, Mower County retained legal counsel to follow up on the report, Harren said.

There are no criminal or civil charges anticipated, according to Harren’s statement.

Furthermore, Sandvik’s status as an elected official means he is not subject to usual employment policies.

“Sheriff Sandvik is an elected official and not subject to employment policies. As an elected official he takes an oath to uphold the constitution and to abide by the law. He answers to the voters every four years at election time. He was re-elected on November 8th and will start his second term in office in January,” the statement continues.

“Elected officials don’t have regularly scheduled work hours, accrue time off or sick leave. They are not eligible for FMLA or other protected leaves. Decisions related to time away from work are made independently by the elected official.