UPDATE: motorcyclist sentenced to 10 days in jail for 144 mph ride 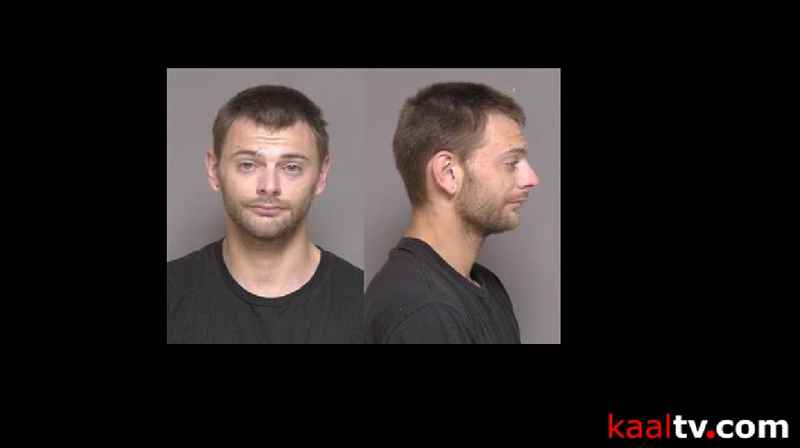 (ABC 6 News) – A Pine Island man pleaded guilty to misdemeanor reckless driving after being clocked at 144 mph on Highway 63 in June.

Noah Doherty, 23, was immediately sentenced to 10 days in jail with credit for three days served.

Two additional charges of obstructing the legal process and driving after license revocation were dismissed.

(ABC 6 News) – A Pine Island man was arrested Tuesday after a sheriff’s deputy clocked him at 144 mph on Highway 63.

The deputy was monitoring traffic at 80th St. SE around 3:10 p.m., Lt. Lee Rossman said, when he saw and heard a northbound motorcycle accelerate.

A reading placed the driver’s speed at more than twice the speed limit.

The deputy followed the motorcycle on Highway 63, but didn’t attempt to stop the driver because of the speed.

The deputy saw the driver speeding and weaving through slower traffic on Broadway, until he stopped at a red light on Broadway and 16th Street SE.

According to Rossman, the deputy pulled alongside 22-year-old Noah Alexander Doherty, of Pine Island, and turned his squad lights on.

The deputy exited the car and reported that he tapped Doherty on the shoulder, asking him to turn the motorcycle off.

The deputy reported that the light turned green and Doherty moved like he was going to turn the throttle and drive away, so the deputy grabbed his arm. Doherty continued to rev the engine and moved to put the motorcycle into a gear to move, the report continued.

As the motorcycle lurched forward, the deputy’s arm struck his vehicle’s door.

Doherty lost his balance, laid the bike down, and was placed under arrest.

During the arrest, the deputy drew his taser and required aid from a passer-by to handcuff Doherty.

He faces charges of gross misdemeanor obstruction of justice, speed in excess of 140 mph on a freeway, reckless driving, and driving after license revocation.