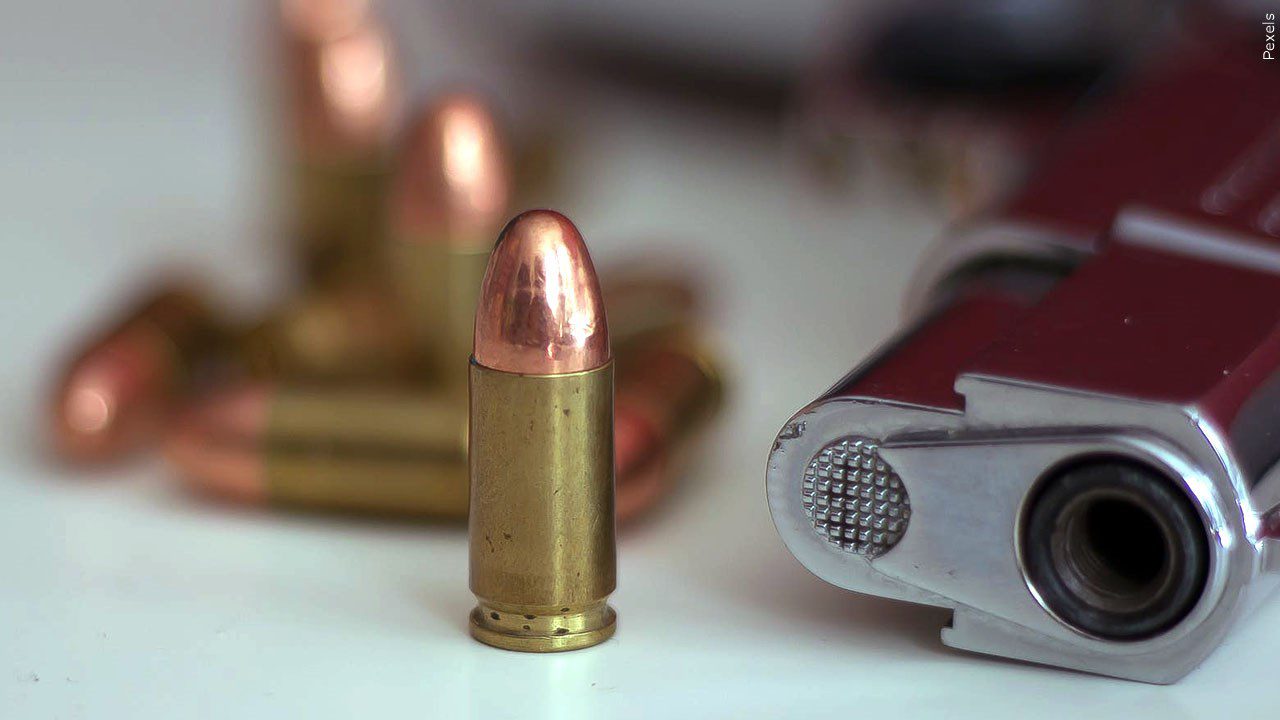 Officers responded to Parkside Mobile Estates, 2312 Park Lane SE, at about 11:22 p.m. Jan. 20, according to Casey Moilanen, after an 18-year-old female mobile home resident called dispatch about a suspicious person with their face covered circling her residence.

While the teenager was on the phone with dispatch, the suspicious person fired a gun at the mobile home, then left before police arrived, Capt. Casey Moilanen said.

The bullets hit the home, but there were no injuries, Moilanen said.

Moilanen said the teenaged resident did not know anyone who would have intentionally targeted her, and police are uncertain whether the attack was random, or intended for someone else.

The incident is still under investigation.