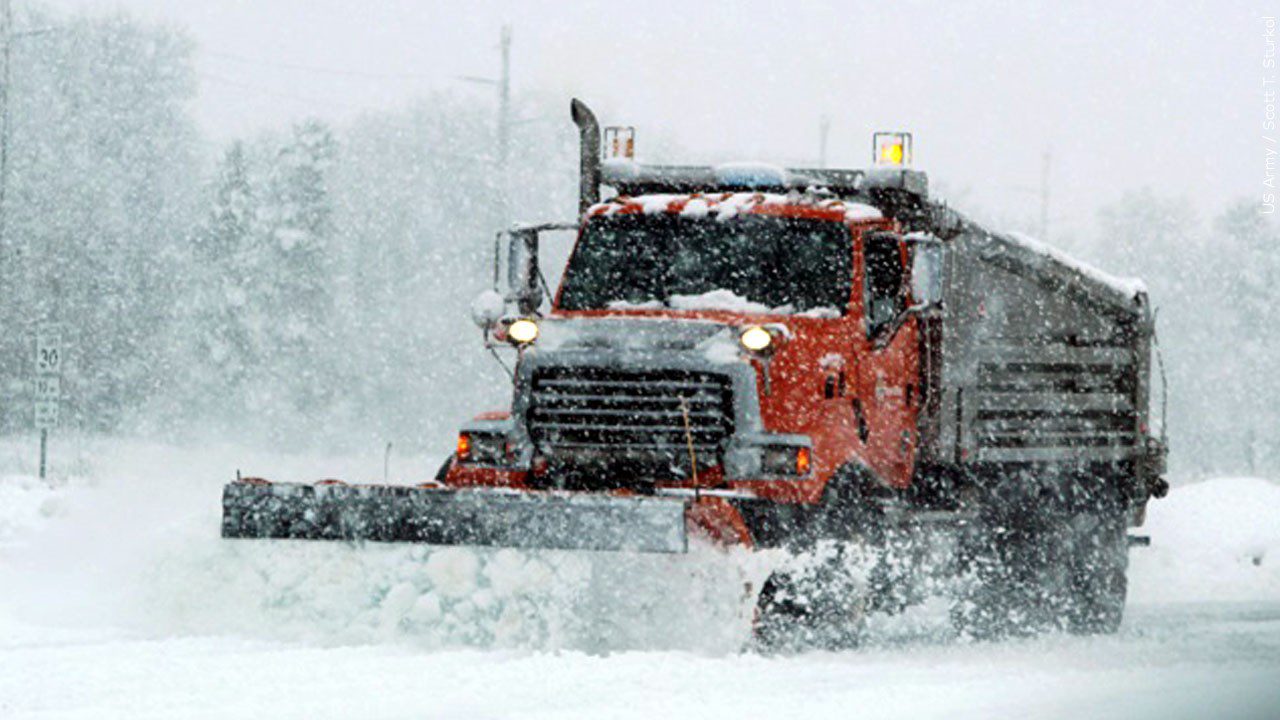 (ABC 6 News) – The Minnesota Department of Transportation (MnDOT) announced that back by popular demand, the ‘Name a Snowplow’ contest has returned for its third year.

The MnDOT is encouraging Minnesotans to submit their most witty, unique, or winter-themed snowplow name ideas on the agency’s website, HERE. The contest is open through Dec. 16.

The MnDOT says 8 snowplows – one for each district in the state – will be given a name. Past winners include; Betty Whiteout, Plowy McPlowFace, Ctrl Salt Delete, Snowbi Wan Kenobi and Edward Blizzardhands.

Contest rules are listed below:

The MnDOT says once the contest closes, staff will review all submissions, select the best ideas, and hold a round of voting in January 2023. The 8 names that get the most votes will then make their way onto a snowplow in each district.