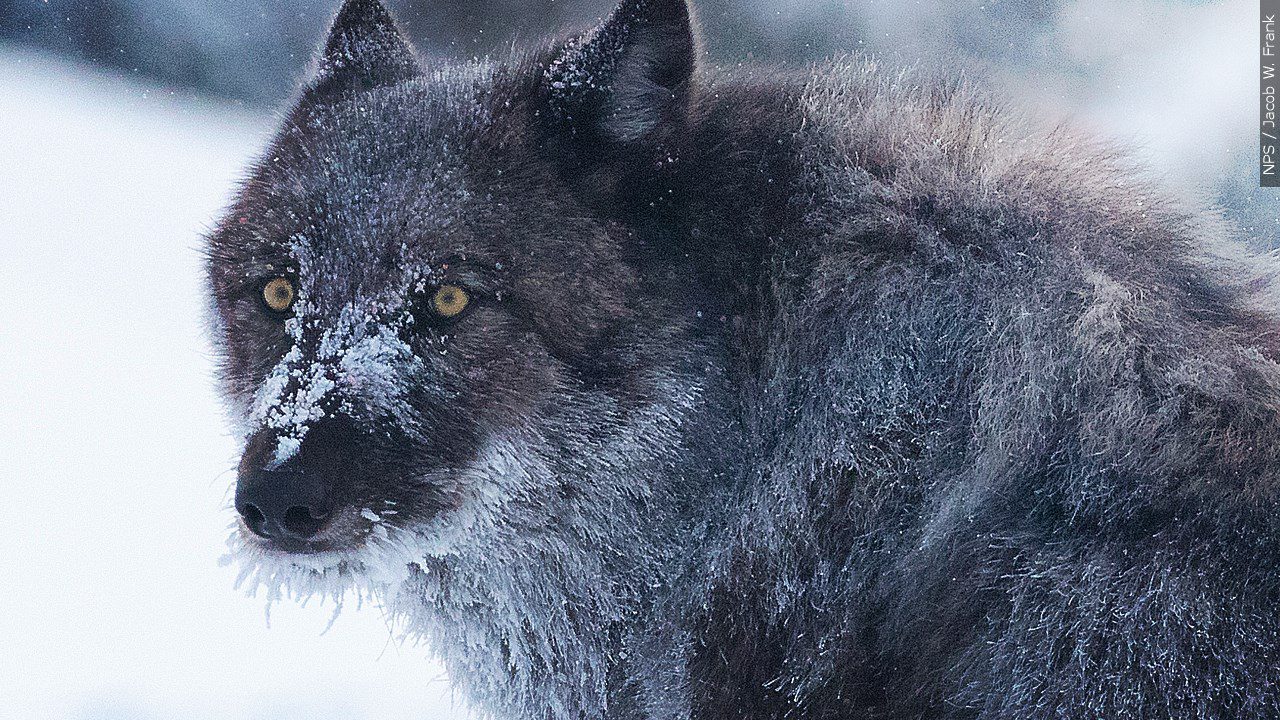 (ABC 6 News) – The Minnesota Department of Natural Resources (MnDNR) on Tuesday released its final wolf management plan that will guide conservation of wolves in the state through the year 2032.

The MnDNR began the process of updating the 2001 plan in 2019, and incorporated public input and perspectives that Minnesotans have about wolves, while adhering to the statutes guiding Minnesota wolf management. The MnDNR came away with 6 goals for the plan which are listed below:

The MnDNR says wolf numbers across the state are estimated at 2,700, well above the Endangered Species Act recovery plan goals of 1,251-1,400. Minnesota’s wolf population represents nearly half of the current wolf population within the lower 48 states.