MN, IA to receive up to $97M in small business credit funds

In the lasts year, there was a 20% increase in small business applications, more than any other year. Small businesses created 2.8 million jobs last year, according to a White House Report.

The treasury wants to reach small businesses that are traditionally underserved, like minority and women-owned businesses and give them the resources to succeed.

“The State Small Business Credit Initiative is designed to ensure, again, that capital is flowing everywhere. That it’s going to those who have the best ideas, the best plans for their community and the best job growth,” said White House Senior Advisor, Gene Sperling.

The small business boom was also seen locally in Rochester. More and more people have left their jobs to become entrepreneurs and start their own businesses. However, having a lack of funds to start, stops many businesses before they even begin. 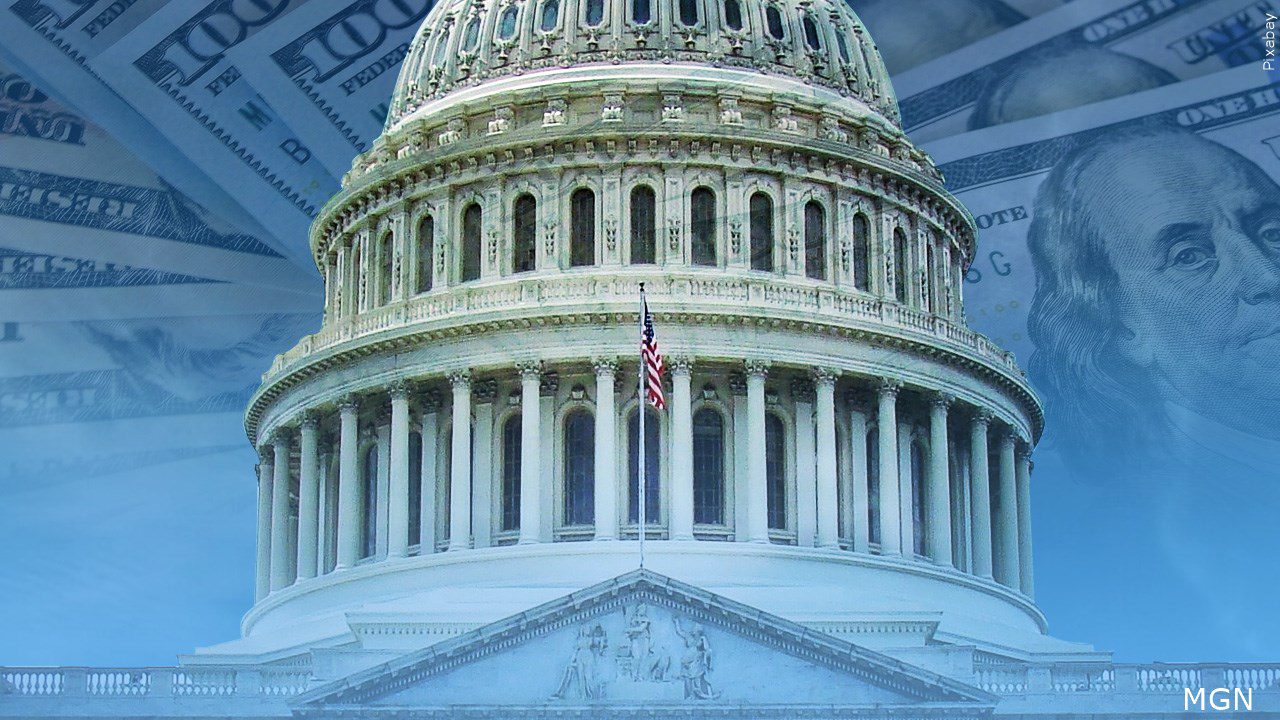 “Getting a business up and running takes a lot of funding and a lot of money,” said Rick Indrelie, a business consultant for the Small Business Development Center. “A lot of people don’t have deep enough pockets to actually start a business, so that initial, we call it equity injection, or start-up funding or gap financing, is a critical component.”

The $97 million coming to Minn. will operate six programs, from loans to seed money to capital funds.

Iowa will receive up to $96.1 million to operate two venture capital programs to invest in startups ($53 million), a collateral support program to facilitate loans ($15.1 million) and a loan participation program for hardware and automation funding ($28 million).

Minnesota will receive up to $97 million to run two venture capital programs through the University of Minnesota ($34.5 million), a loan participation program for businesses that need machinery, equipment or software ($12.5 million), and a multi-fund operation called the Growth Loan Fund, which should invest in startups related to information technology, software, life sciences, agriculture, clean energy, and manufacturing.

The U.S. Treasury has now approved 31 state plans, totaling around $4.8 billion in SSBCI.

SSBCI was reauthorized and expanded as part of the 2010 American Rescue Plan.