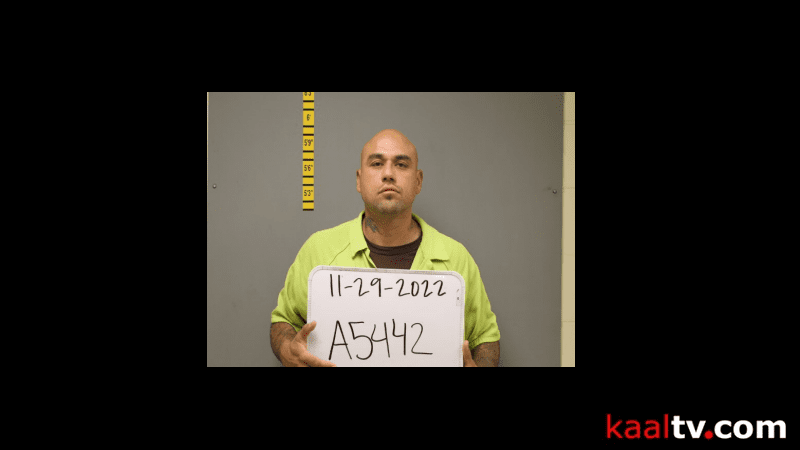 (ABC 6 News) – A St. Louis, MO man appeared in Freeborn County Court yesterday on two charges of depriving another of parental rights, after being found at an Albert Lea restaurant with his missing children.

Christopher Michael Gonzalez, 43, is accused of taking his two children from their mother’s home in Missouri after being ordered to have no contact a month prior.

Gonzalez was considered armed and dangerous, according to the State of Missouri, which located his phone in Albert Lea.

On Nov. 29, according to court documents, Albert Lea law enforcement responded to the Kentucky Fried Chicken restaurant and located Gonzalez’ vehicle, then Gonzalez and the minor children inside the restaurant.

Gonzalez was arrested and taken to Freeborn County jail.

According to court documents, Gonzalez told law enforcement they came to Minnesota to “see the snow.”