(ABC 6 News) – A Charles City woman who went missing on Saturday was found dead on Monday.

Angela Fogarty, 46, went missing from the area of the Casa (Clarkview) Apartments on Saturday, Dec. 3, according to Charles City Police. They put out a plea to the public on Monday asking for help to locate her. Police said she had no coat, no shoes, money, or a phone, and may be confused if anyone encountered her.

Charles City Police said Fogerty was later found on Monday. However, they said on Wednesday afternoon that she passed away from the incident. No other information has been released.

ABC 6 News will provide more information when it becomes available. 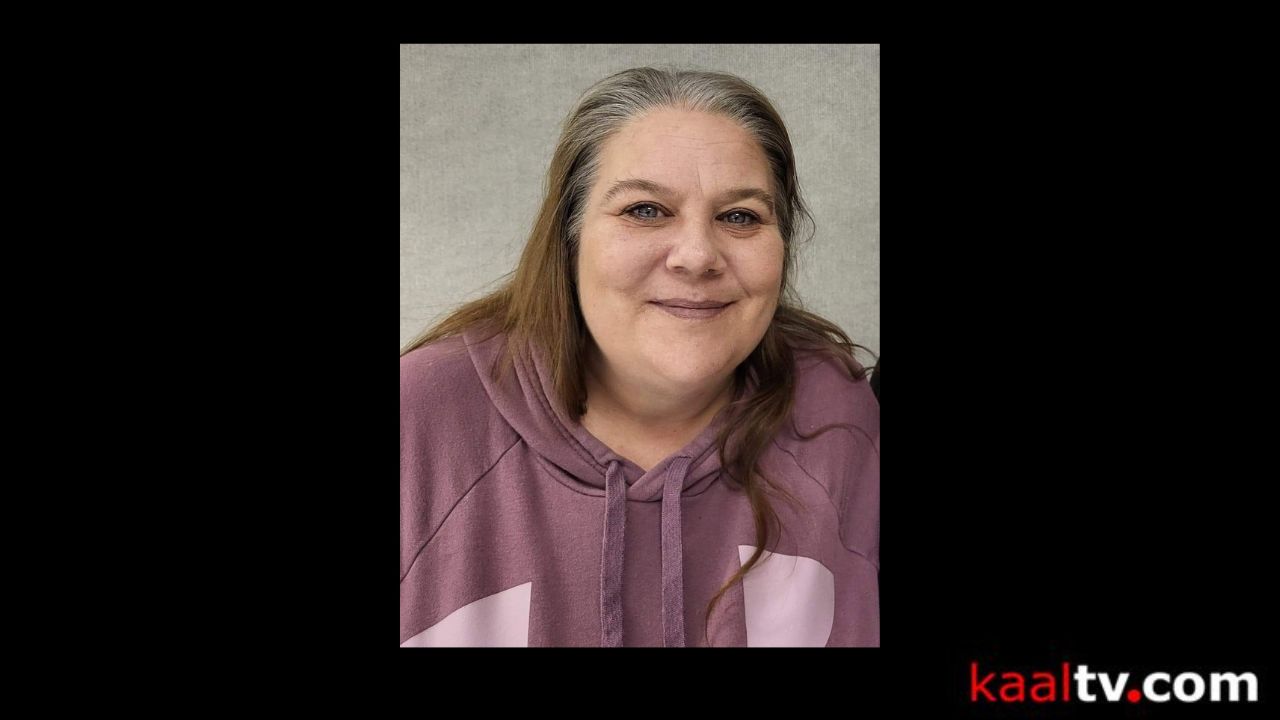