Minnesota: What to expect on election night 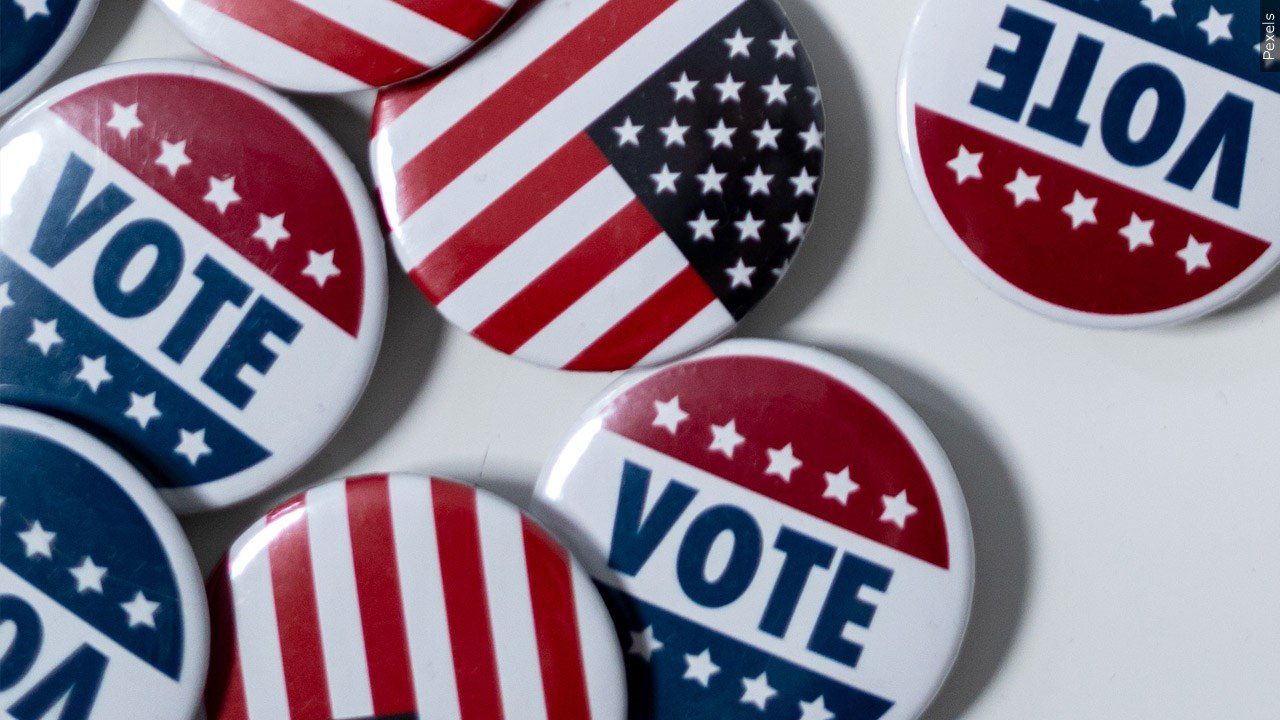 (AP) – Minnesota was traditionally a blue state but has become more purple over the years. Rural Minnesota has grown more Republican while Minneapolis, St. Paul and their suburbs have become more Democratic, along with certain regional centers including Rochester and Duluth. Joe Biden won Minnesota by just over 7 percentage points in 2020 after Donald Trump came within 1.5 points in 2016.

Democratic Gov. Tim Walz’s bid for a second term is Minnesota’s top race this year. He’s up against Republican challenger Scott Jensen, a family practice physician and former state senator. Walz pulled nearly 54 percent of the vote in 2018, when he won by over 11 points, but the race is seen as tighter this year. Jensen has attacked Walz for his handling of the pandemic and the rise in crime following the unrest that erupted after the police killing of George Floyd in Minneapolis in 2020.

The U.S. House race in Minnesota’s 2nd District has drawn the most attention and money of the state’s eight congressional races. It has shaped up as one of the most expensive in the country when outside spending is factored in. Democratic U.S Rep. Angie Craig is fighting to keep her seat in a rematch against Marine Corps veteran Tyler Kistner. Craig beat him by just over 2 points in 2020, and the suburban district remained almost evenly divided along party lines after redistricting.

Minnesota’s other closely watched congressional race is in southern Minnesota’s GOP-leaning 1st District, which features another rematch. Republican Brad Finstad is trying to keep the seat he won over Democrat Jeff Ettinger in August to fill out the remainder of the term of GOP U.S. Rep. Jim Hagedorn, who died of kidney cancer in February. The rest of the state’s congressional races are viewed as safe for the incumbents.

All 201 seats in the Minnesota Legislature are on the ballot. Senate Republicans and House Democrats hold narrow majorities, and there are enough competitive races in both chambers for control to shift.

Turnout will be the key in Minnesota. Democrats are hoping the fight over abortion rights will drive their voters to the polls in high numbers. Republicans are counting on concerns over crime and the economy to motivate their supporters.

Here’s a look at what to expect on election night:

The mode of voting for Minnesotans changed in the 2020 election, in part due to COVID-19 concerns, with about 57% voting with no-excuse vote-by-mail or absentee ballots. The rest of the state’s voters did go to the polls that year.

As of 2021, Minnesota has dropboxes for mail and absentee ballots. Generally speaking, voters tend to favor paying a visit to their polling place instead of getting a mail/absentee ballot. Voters can vote early in-person or through the mail. You can also register to vote at your polling place on Election Day.

The key counties are in the Minneapolis-St. Paul metro area, which holds the majority of the state’s population and is mostly dominated by Democrats. However, some of the suburban metro counties are a blend of GOP and Democratic voters. Republicans have gained ground in southern Minnesota and have a strong hold on the northern and western parts of the state, aside from the Duluth area.

Minnesota counts its ballots on election night, and those figures include mail/absentee ballots, which must be returned by Election Day. Aside from the closest of races, it’s likely that most of Minnesota’s races will be called on election night.

AP will tabulate and declare winners in 189 contested elections in Minnesota, including four statewide races and eight U.S. House races. In the 2020 general election, AP first reported results at 9:08 p.m. ET on Tuesday, Nov. 3 and 100% of results at 8:49 p.m. ET on Wednesday, Nov. 4.

AP does not make projections or name apparent or likely winners. Only when AP is fully confident a race has been won – defined most simply as the moment a trailing candidate no longer has a path to victory – will we make a call. Should a candidate declare victory – or offer a concession – before AP calls a race, we will cover newsworthy developments in our reporting. In doing so, we will make clear that AP has not yet declared a winner and explain the reason why we believe the race is too early or too close to call.

The AP may call a statewide or U.S. House race in which the margin between the top two candidates is 0.5% or less, if we determine the lead is too large for a potential recount to change the outcome. The AP will not call down-ballot races on election night if the margin between the top two candidates is less than 2% or if the leading candidate is within 2% of the 50% runoff threshold. AP will revisit those races later in the week to confirm there aren’t enough outstanding votes left to count that could change the outcome.

WHAT ELSE SHOULD I KNOW?

Q: WHAT DID WE LEARN FROM THE PRIMARY?

A: Democratic U.S. Rep. Ilhan Omar only narrowly won her Minneapolis-area primary in a race where crime and policing were the hot issues, but she’s expected to easily win the general election in her heavily Democratic district. Still, her performance raised questions about whether urban progressives will be motivated to vote in large numbers, which has been a key to Democratic success in Minnesota.

Q: WHAT’S CHANGED SINCE THE PANDEMIC ELECTION OF 2020?

A: Some of the temporary measures to make voting easier and safer amid the pandemic have expired, but voting remains easy in Minnesota.

Q: WHAT DO TURNOUT AND ADVANCE VOTE LOOK LIKE?

A: According to figures from Minnesota’s secretary of state, 2.6 million people voted in the 2018 midterms, which included a gubernatorial race; there were nearly 639,000 absentee and mail ballots. The overall turnout figure jumped to 3.29 million in 2020 for the presidential election, and in part due to COVID-19, about 1.9 million of those ballots were absentee and mail and 1.38 million were submitted at a polling place on Election Day.

As of Oct. 20, the secretary of state’s office says almost 468,000 voters have applied for mail and absentee ballots for the midterm election and that 172,520 were returned by Oct. 20. That would indicate that turnout may be closer to 2018 midterm figures.

Mail ballots from domestic voters and overseas voters must be returned by Election Day to be counted.

Q: WHAT ARE THE PITFALLS WITH EARLY RETURNS?

A: Minnesota does not have early returns. All absentee and mail ballots are counted on the day of the election.

Q: WHAT HAPPENS AFTER TUESDAY?

A: Minnesota does not have a mandatory recount law for offices, only for ballot measures. A candidate may request a publicly funded recount for federal, state constitutional or judicial offices if the difference between candidates is 0.25%. For state legislative races, the margin needs to be 0.5%. For any race, a recount can be requested if the difference in votes cast is 10 or fewer or there are 400 or fewer total number of votes cast for an office.