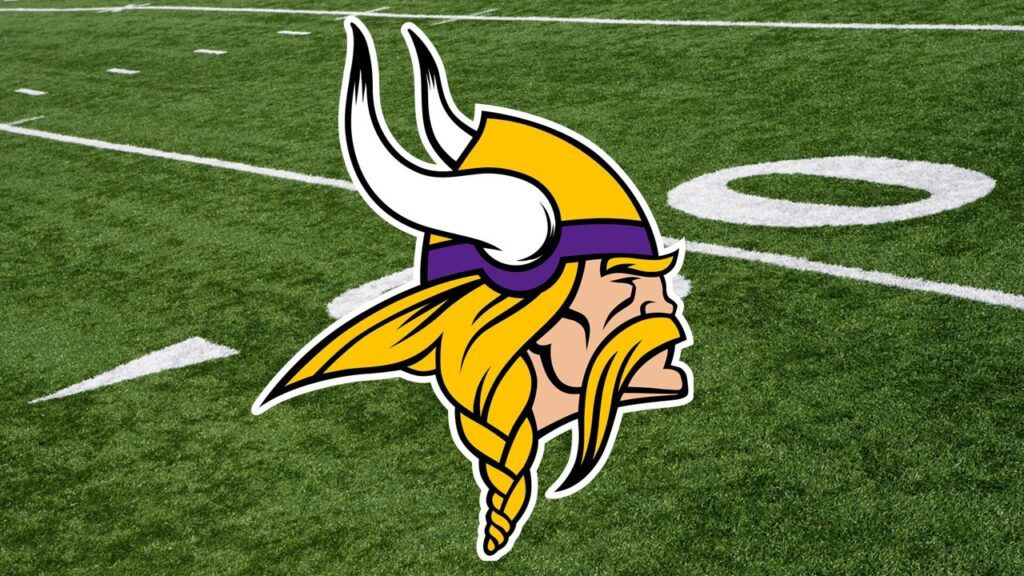 (ABC 6 News) – Minnesota Vikings backup offensive lineman Olisaemeka Udoh was arrested over the weekend in Miami, according to our sister station KSTP-TV in Minneapolis.

Udoh was arrested just after 3 a.m. ET Saturday for one count each of disorderly conduct and resisting an officer at a Miami nightclub.

Police say officers responding to an unrelated incident in front of the club saw a side door swing open and multiple security guards attempting to restrain Udoh.

Police then learned from security that Udoh had been standing with an unidentified female in a bathroom line when he tried to enter the women’s restroom. Police say the security guard who witnessed Udoh’s actions gave him “multiple chances” to leave the bathroom, but he refused.

More guards were called to escort Udoh from the club, and his resistance and alleged aggression led to his arrest. He was taken to Miami-Dade Tgk Correctional Center. It is unclear at this time if Udoh has been released, or if he is still in custody.

There will be more on this story when it becomes available.

According to ESPN, Udoh was a sixth-round draft pick of the Vikings in 2019. Udoh started 16 games at guard in 2021. He was relegated to a reserve role in 2022. He has played three snaps on offense and 27 on special teams.