Minnesota State drives over $8.4 billion of the state’s economy 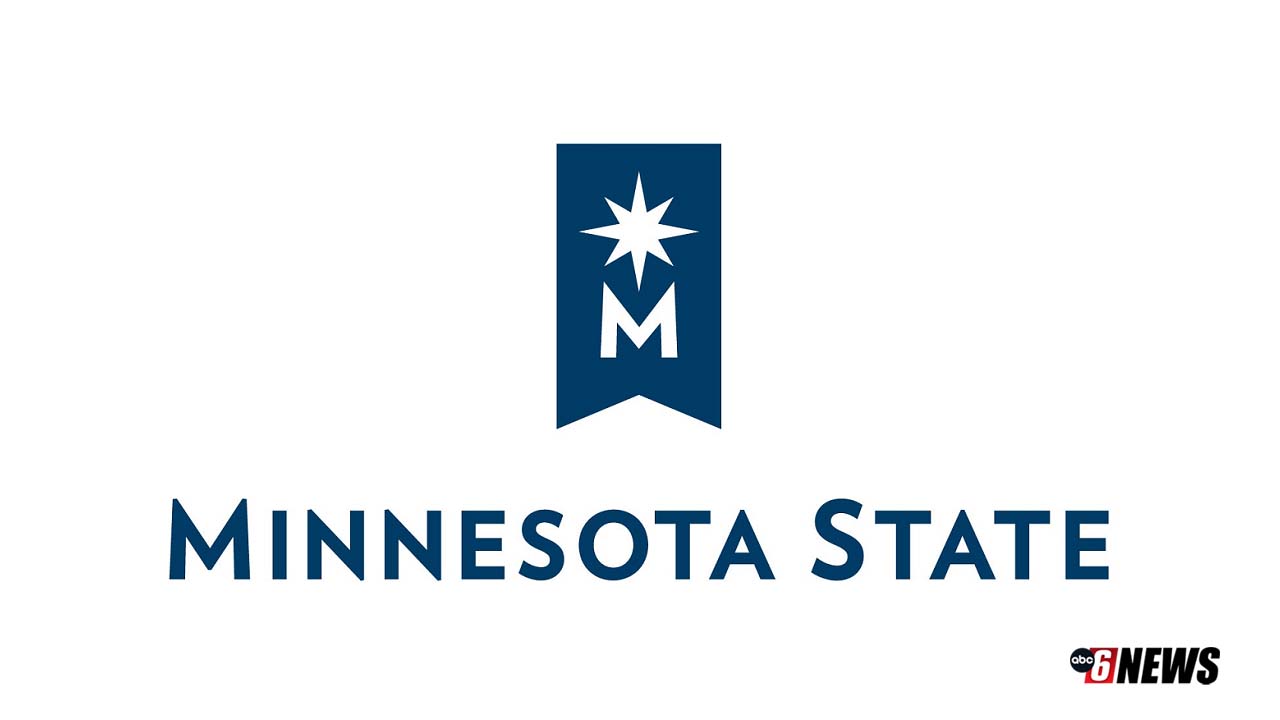 (ABC 6 News) – The 26 colleges and seven universities that comprise Minnesota State had a total impact on the state’s economy of $8.4 billion in FY2022, according to an economic contribution analysis released today by Minnesota State.

The study further concludes that the economic activity of the system supported or sustained 62,125 jobs throughout the state.

“The colleges and universities of Minnesota State are woven into the fabric of the 47 communities within which they are located,” said Devinder Malhotra, chancellor of Minnesota State. “Our campuses provide access to an extraordinary education for all Minnesotans  – no matter their background, and are often the social and cultural drivers in the communities we serve.  We are the workforce engine for the state, and we are vital to the state’s economic, cultural, and civic development.”

The study was conducted by Parker Philips, a nationally recognized consulting firm specializing in economic impact analysis. Nichole Parker, a principal partner at Parker Philips, said, “Through the many changes in the higher education system and the continued effects of the COVID-19 pandemic, Minnesota State continues to be a strong steward with their resources and powerful economic impact hub. Producing successful graduates that fulfill the workforce needs of the state while meeting students’ changing and diverse needs, the $8.4 billion generated clearly shows that Minnesota State is integral to the state’s economy.”

Among the findings in the study:

In addition to the significant impact of campus operations, the report also found that the income being added into the economy as a result of graduates obtaining post-secondary education is significant. In FY2022, the colleges and universities of Minnesota State conferred 36,000 degrees and certificates. More than 850,000 alumni live and work in the state.

The full economic contribution analysis and individual reports by college/university are available at MinnState.edu/impact.