Minnesota saw its first snow of the season Tuesday morning 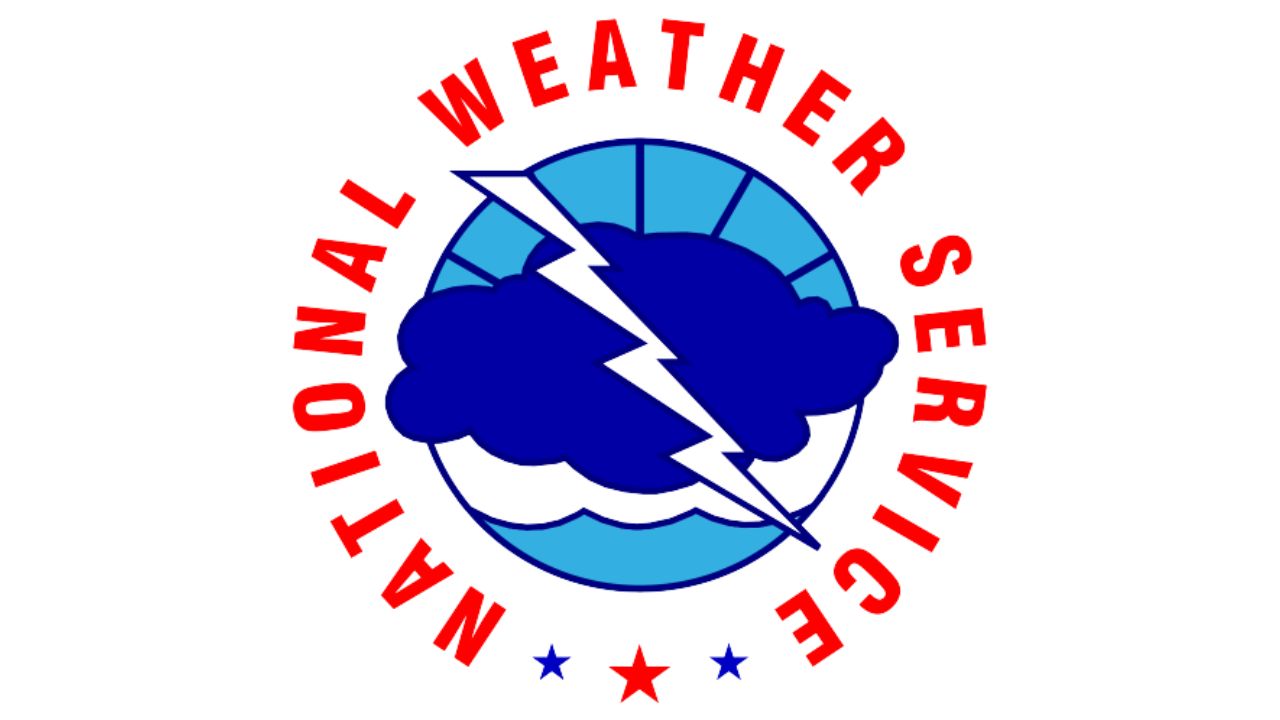 (ABC 6 News) – It’s a sign of things to come! Minnesota saw its first snowflakes of the season Tuesday morning.

According to the National Weather Service in Duluth, they confirmed that there were on and off snow showers along the Gunflint Trail in Cook County. They also said Ely got in on the snow fun.

We have confirmed that there were on and off snow showers falling this morning along the Gunflint Trail in Cook County! Nothing accumulated, but signs of things to come? 😉#mnwx #wiwx #winter

Of course, with ground temperatures still relatively warm, none of the snow accumulated.

Heston’s Lodge Country on the Gunflint Trail captured the snow on video.

The earliest measurable snowfall on record in Rochester was September 26, 1942.