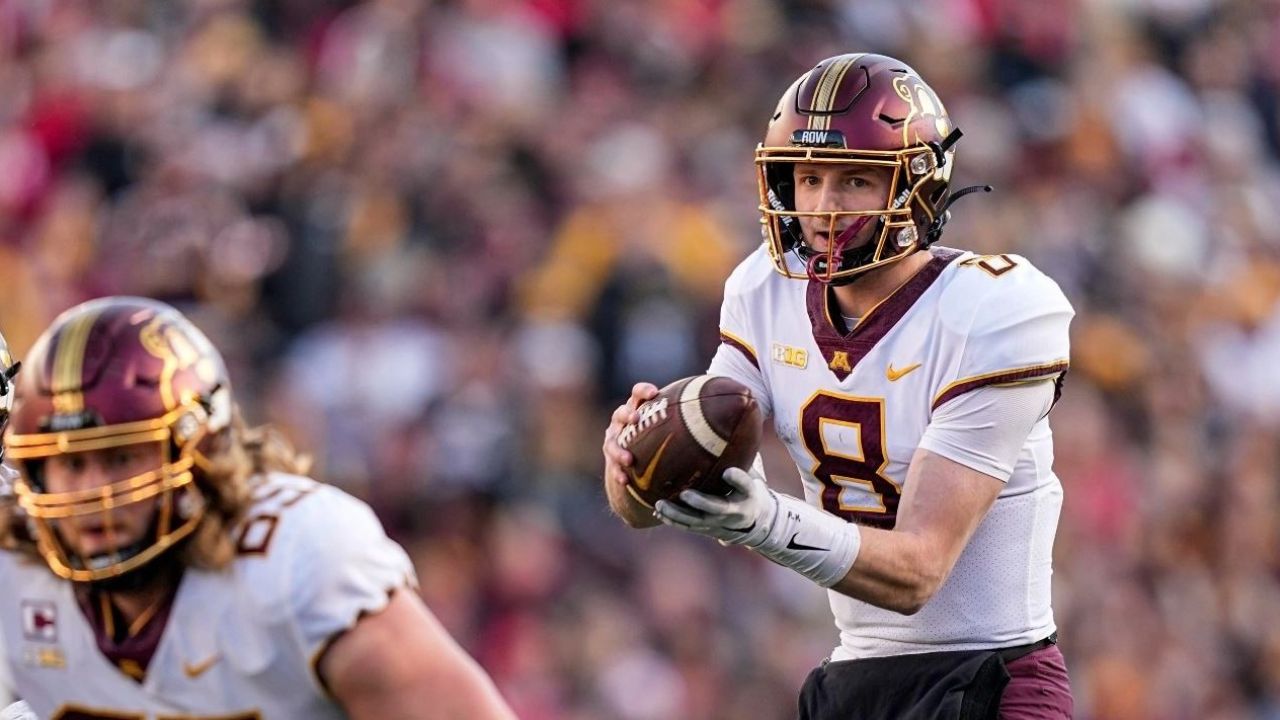 Minnesota is 3-0 in bowl games under coach P.J. Fleck and has won five straight postseason contests. The Gophers, who went 5-4 in the Big Ten, can reach at least nine wins for a third time in four years. Mohamed Ibrahim needs 58 rushing yards to pass Darrell Thompson (4,654 from 1986-89) for the all-time Minnesota lead. With 33 yards, Ibrahim would break the single-season Gophers rushing record held by David Cobb (1,626 in 2014).

Syracuse, which finished 4-4 in the ACC, will play in a bowl game for the first time in four years and the second time in seven seasons under coach Dino Babers. The Orange have undergone a staff shuffle since accepting their bid. They promoted quarterbacks coach Jason Beck to offensive coordinator after Robert Anae left for N.C. State and promoted defensive backs coach Nick Monroe to interim defensive coordinator following Tony White’s departure for Nebraska. Rocky Long, the former San Diego State coach, was hired to replace White.

Syracuse running game vs. Minnesota defense. Orange RB Sean Tucker, who was third in the ACC with 1,060 rushing yards, opted out of the game to prepare for the NFL draft. LT Matthew Bergeron did the same. Freshman LeQuint Allen is next in line to fill Tucker’s spot in the backfield. He had 26 carries this season. The Gophers rank fifth in the FBS in total yards allowed per game and have allowed only eight rushing touchdowns, tied for the sixth-fewest in the nation.

Syracuse: QB Garrett Shrader. In his second season with the Orange after transferring from Mississippi State, Shrader was second in the ACC in completion percentage and passed for 17 touchdowns with only six interceptions. He also rushed for 406 yards with seven touchdowns.

Minnesota: C John Michael Schmitz. The sixth-year senior is the team’s top NFL draft prospect, a first team AP All-American and one of three finalists for the Rimington Trophy given to the top center in college football.

Minnesota is the eighth different Big Ten team in the last eight editions of the game. Rutgers would make nine in a row with its 2013 appearance, but the Scarlet Knights were still in the American Athletic Conference then. Ohio State, Michigan, Nebraska, Purdue and Illinois are the Big Ten teams that have not been to the Bronx. … Syracuse beat Minnesota 21-17 in the Texas Bowl in Houston in 2013. The Gophers won the most recent regular-season matchup,17-10 in 2012. … The Orange are making their third appearance in the Pinstripe Bowl, the only three-time participant in 12 editions of the game.