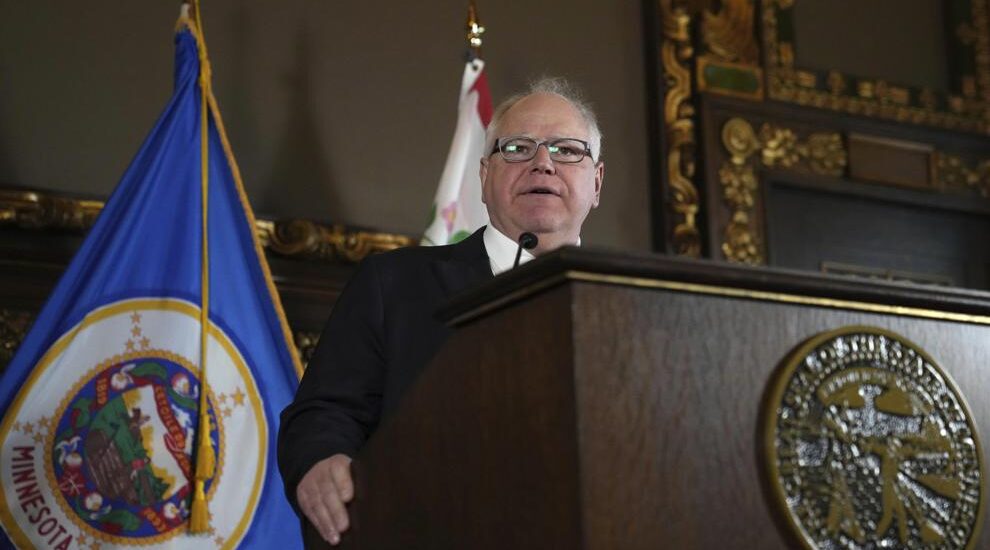 Minnesota Management and Budget said in an initial statement on its website that “strong collections and lower-than-projected spending” are contributing to the surplus in the current two-year budget period, which runs through June.

The agency also said it expects that economic headwinds and lower expected growth for the next two-year budget period, which begins in July, will be balanced by a large leftover surplus and healthy net revenues.

The agency’s previous forecast, based on older economic projections, was for a record $12.1 billion surplus, including about $7 billion that the 2022 Legislature was unable to agree on how to spend.

Control of the Legislature was split between the Senate Republican and House Democratic majorities for the last four years. But Democrats flipped the Senate in the November election and will take full control of state government for the first time in eight years when the 2023 Legislature convenes on Jan. 3.

Democratic Gov. Tim Walz has been indicating that he’d prefer to use most of the surplus for one-time spending and tax relief, and that he’d like to revive his proposal for one-time income tax rebates. The new Democratic majorities in the House and Senate are developing their own ideas, but leaders have indicated education, child care and paid family medical leave will be priorities.

Trisha Ahmed is a corps member for the Associated Press/Report for America Statehouse News Initiative. Report for America is a nonprofit national service program that places journalists in local newsrooms to report on undercovered issues. Follow her on Twitter.