(ABC 6 News) – Summer is already the most dangerous time on the roads, and the end of summer is considered even more dangerous. That’s the reason you could see more law enforcement out on the roads over the next few weeks.

But, it’s not just summer that brings more dangers for drivers. New numbers show an over all increase in drunk drivers in Minnesota, more than 1,600 arrests were made in 2021 compared to the year before.

Law enforcement says nearly a quarter of all traffic deaths are related to drunk driving, Those numbers alarming enough that law enforcement in the state now consider DWIs a public health concern.

"We all see it as a public health hazard in a sense cause people die people get injured. It’s a critical issue with in our communities to these problems," said Olmsted County Sheriff Kevin Torgerson.

Law enforcement considers this time of the year a ‘DWI wave.’ Sheriff Torgerson added, "The end of summer, state fair, preparing for school, all the different things, and then leading up to Labor Day is a DWI wave. Which there are other throughout the year, but this a focus point because this a great concern obviously. Lot of people traveling, lot of people going different places." 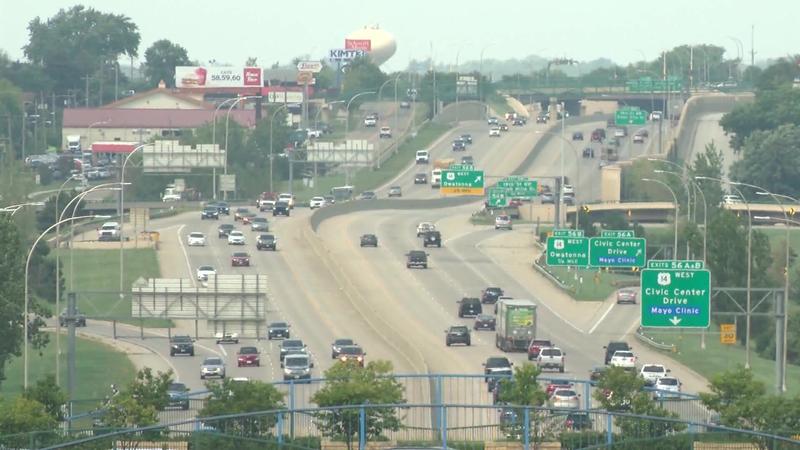 The summer is already the deadliest time of the year on the roads, 203 people have been killed in just the last five years during the summer season.

It’s why local law enforcement is teaming up with the state patrol for another stepped up enforcement campaign.

Drunk Driving isn’t the only way to get a DWI. Sgt. Troy Christianson with the Minnesota State Patrol said, "It doesn’t matter if you’re on a controlled substance or if you’re consuming alcohol. If you’re impaired you’re impaired. So, you’ll be charged with a DWI," that includes legal drugs like prescriptions or THC.

Authorities say other drivers need to help them and if you see someone driving erratic, call 911 and report them.

The extra enforcement started Friday and goes through Labor Day.