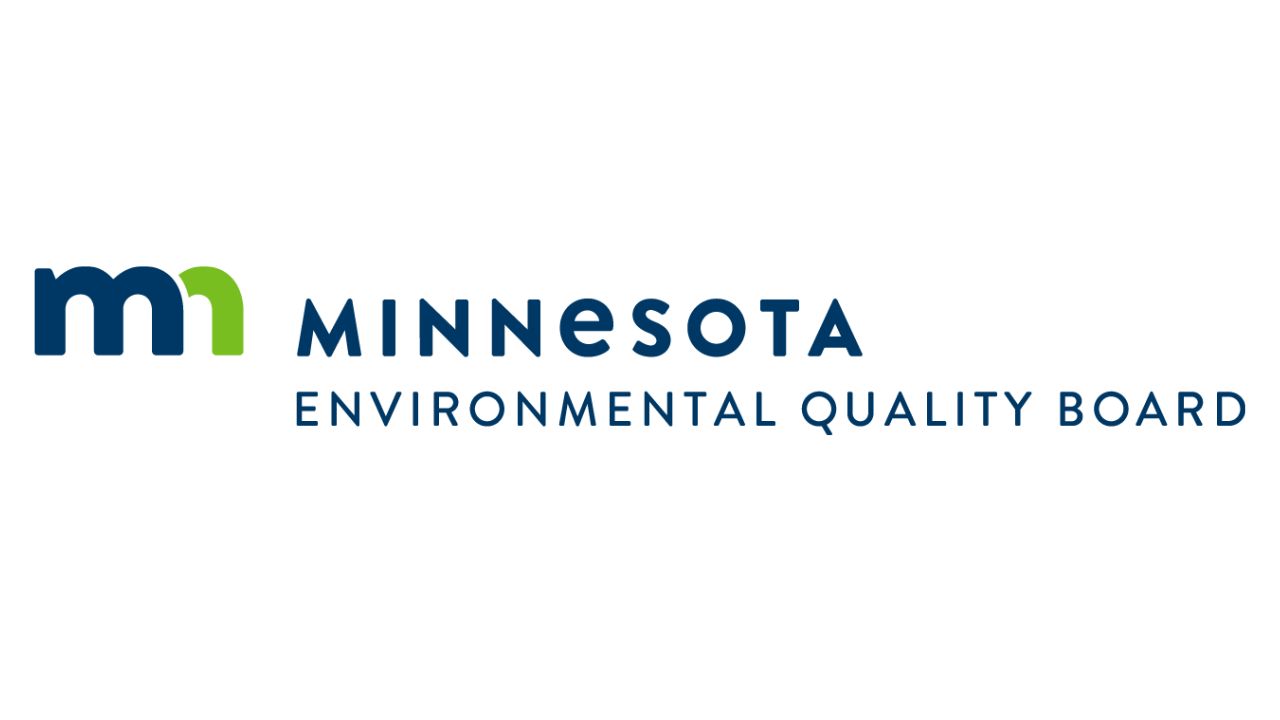 The state’s environmental review process requires regulators to consider a project’s potential impact on the land, air, water and animals. Minnesota Public Radio reported Monday that the state Environmental Quality Board voted Dec. 14 to amend the process to require developers to calculate how much carbon dioxide, methane and other greenhouse gases they’ll pump into the atmosphere and list methods they considered to reduce those emissions.

“This is a really big deal for Minnesota,” said Amelia Vohs, regulatory attorney for the nonprofit Minnesota Center for Environmental Advocacy, which pushed for the change. “We weren’t counting greenhouse gas emissions for projects before we permitted them before.”

Environmental officials have been pondering incorporating climate impacts into the review process since 2019 but have run into pushback from business groups, farmers and local governments who warned that more regulations would raise building costs.

The climate requirement the board passed earlier this month doesn’t mandate that developers make any changes to reduce emissions. And only about 100 projects — typically large ones — go through the environmental review process annually.

Vohs said she hopes that eventually the state will adopt requirements calling for developers to reduce emissions before earning permits.