Minnesota couple among 10 killed in floatplane crash off Washington coast 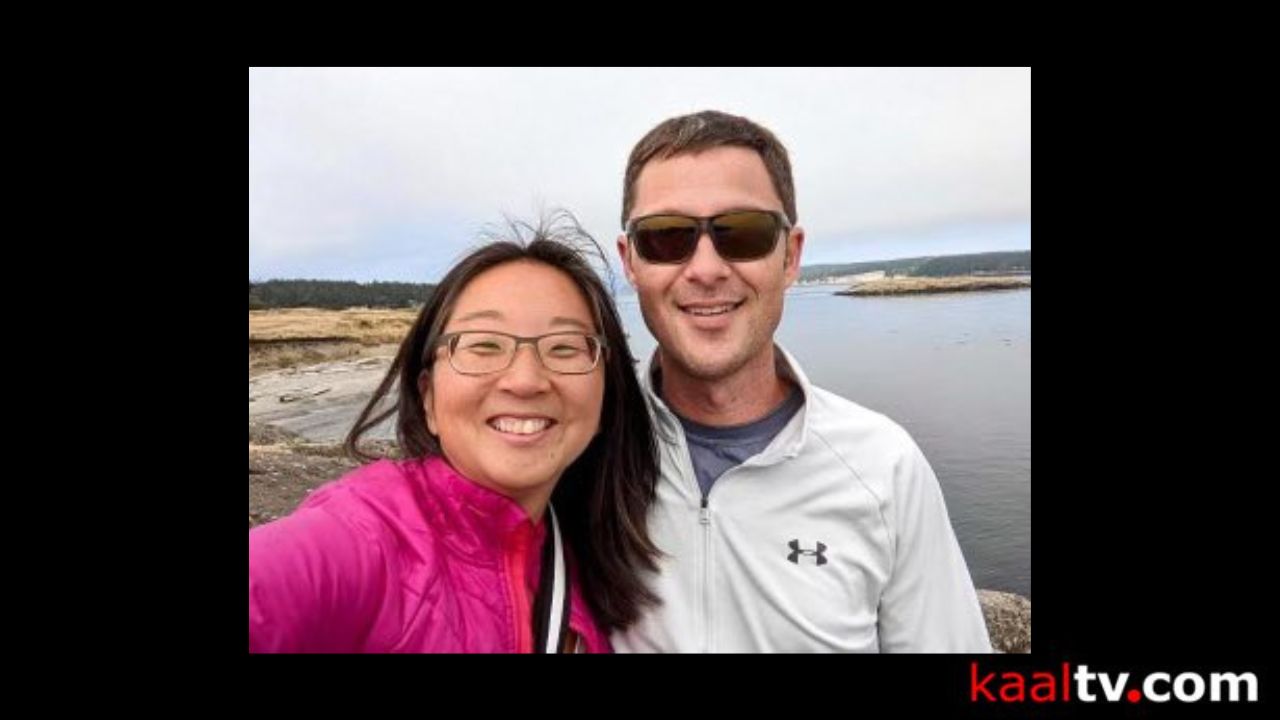 (KSTP) – Two Minnesotans were among the 10 people killed when a floatplane crashed in Washington on Sunday.

The seaplane was on its way from a popular tourist destination to a Seattle suburb when it went down in Puget Sound without sending out a distress call.

Tuesday morning, the U.S. Coast Guard released the names of the victims, which included Luke and Rebecca Ludwig, a married couple from Minnesota.

They leave behind two kids who are safe with family.

“We have nothing to share at this time, other than we are coping with this tragedy with overwhelming support from family, friends, and a loving community. We ask that the media respect our family’s privacy and allow us to deal with our losses without future media attention or prominence.”

The Coast Guard recovered one body Sunday night but still hasn’t located the other nine victims, despite extensive search efforts.

The cause of the crash is still unknown.

“The Coast Guard offers its deepest sympathies to those who lost a loved one in this tragedy,” Cmdr. Xochitl Castañeda, the search and rescue mission coordinator for the incident, said in a statement.

The National Transportation Safety Board is investigating the crash.