Minneapolis to pay more than $700K to George Floyd demonstrators 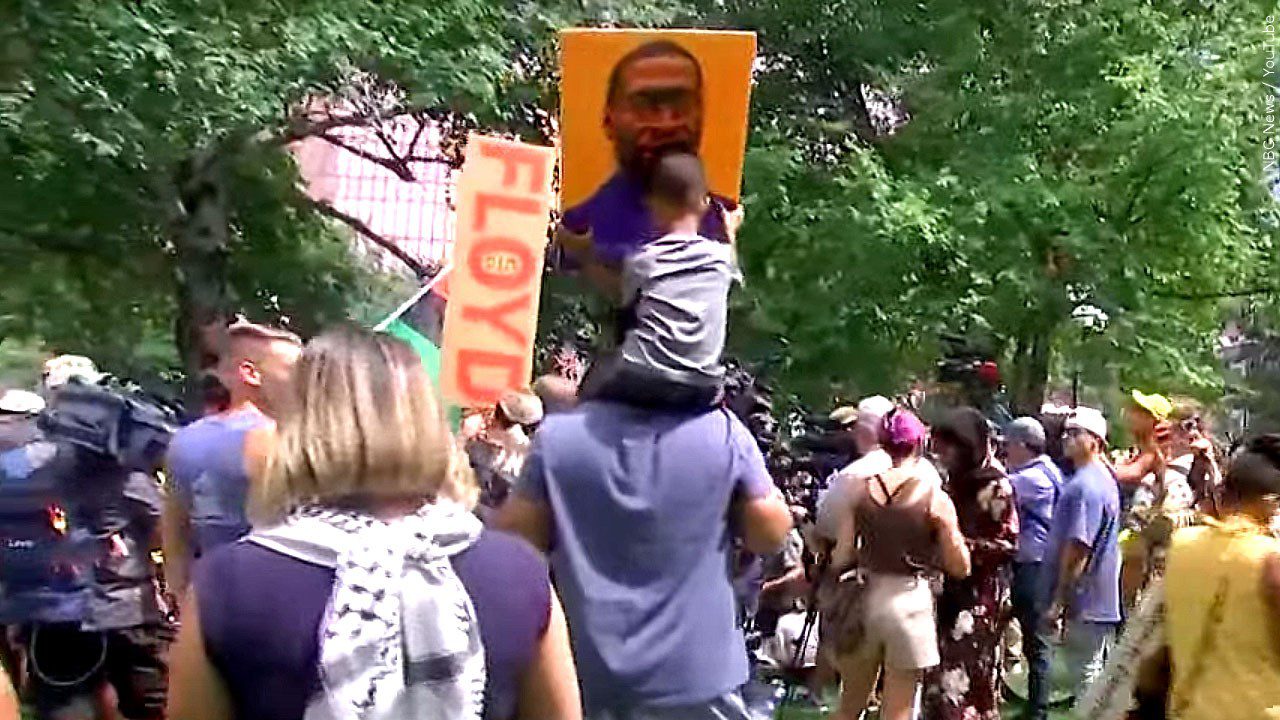 MINNEAPOLIS (AP) — The city of Minneapolis will pay more than $700,000 to resolve complaints over excessive force by police during protests over the death of George Floyd.

City council members on Thursday approved four separate settlements, with the largest award issued to a group of 11 Minnesotans and one Iowa resident. Their class action lawsuit in federal court accused Minneapolis police of targeting them with tear gas, rubber bullets and pepper spray as they peacefully protested Floyd’s murder.

Most of the plaintiffs were marching along the Interstate 35W bridge on May 31, 2020, when a semitrailer drove into a large crowd. Although nobody was seriously hurt, the suit alleges that police did not seek to discover if anyone was injured and focused on the safety of the truck driver, the Star Tribune reported.

“In other blatant displays of excessive force, captured on video, MPD officers can be seen spraying tear gas and pepper spray indiscriminately out of their squad car windows while driving through peaceful protests,” according to a 60-page civil suit.

The council unanimously voted to award $50,000 to each named plaintiff in the case.