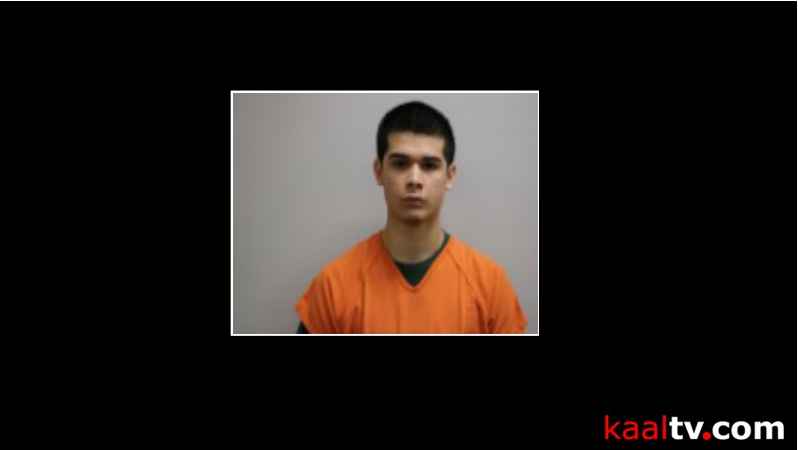 (ABC 6 News) – A 19-year-old Sioux Falls man has reached a plea deal in the 2021 murder of Austin resident David Harris.

On June 30, Nunez filed a petition to plead guilty to 2nd-degree murder without intent while committing a felony.

According to court documents, police said Nunez Jr. had gone to the house in Austin to buy marijuana and threatened to shoot everyone if he wasn’t given the drugs.

According to police, Harris heard the commotion and opened his bedroom door holding a gun, after which Nunez Jr. allegedly shot Harris and fled. He was later arrested in Sioux Falls, S.D.

A sentencing date for Nunez Jr. has been set for October 27.