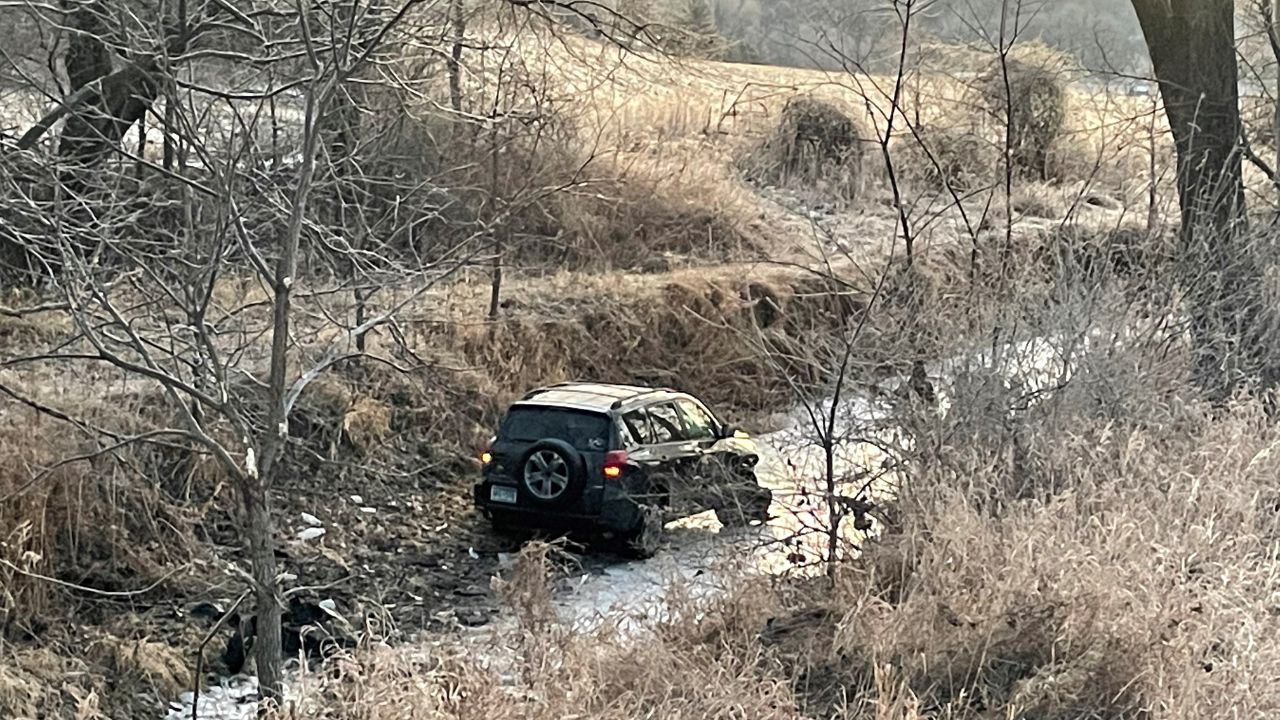 (ABC 6 News) – A Mazeppa man suffered non-life threatening injuries after a vehicle he was a passenger in hit a deer on Thursday morning on Hwy 52 southeast of Rochester.

According to the Minnesota State Patrol, at approximately 6:01 a.m., a 2008 Toyota Rav4 was traveling southbound on Hwy 52 near Country Rd. 7 in Orion Township when the vehicle hit a deer and left the roadway. The vehicle came to rest in a shallow creek.

Cory Berkner, 23, of Mazeppa, the passenger in the vehicle, was transported to St. Marys Hospital. The extent of his injuries are unknown.

Dustin Kowalewski, 38, of Rochester, was the driver and he was not injured.

MSP says both men were not wearing seatbelts.

MSP was assisted at the scene by the Olmsted County Sheriff’s Department and Chatfield Fire Department.