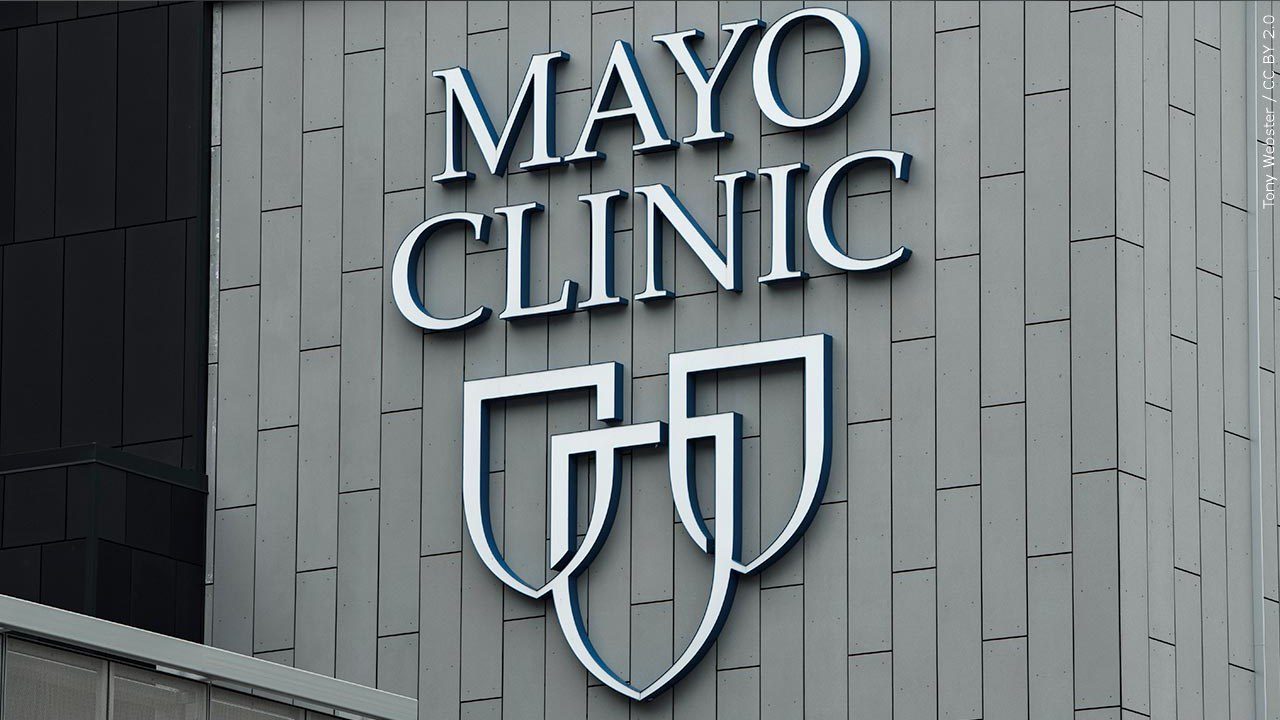 (ABC 6 News) – Mayo Clinic announced they received a $100 million multiyear commitment to support the expansion of the proton beam facility in Rochester.

The money will help support the expansion and nearly double appointment access for patients in need, according to Mayo.

Mayo Clinic’s Proton Beam Therapy Program uses pencil beam scanning to deliver precise radiotherapy to cancerous tumors while minimizing radiation of surrounding healthy tissue. This therapy is ideal for people with tumors close to, or in, vital organs and for young people whose organs are still developing.

Mayo Clinic is the only center offering proton beam therapy in Minnesota and surrounding states. The nearest centers are in Illinois and Missouri.

“This gift marks a significant milestone in Mayo Clinic’s decades-long relationship with Fred and Katherine Andersen and the foundation that executes on their vision for healthy, strong communities,” says Gianrico Farrugia, M.D., Mayo Clinic’s president and CEO. “The Fred C. and Katherine B. Andersen Foundation’s generosity will bring proton beam therapy to more patients who need it and will help Mayo Clinic advance Category of One cancer care.”

The new Andersen Building will be in downtown Rochester on the east side of the Eisenberg Building. It will be connected to the Jacobson Building.

The expansion will include two floors below ground — a lobby level and a first level — and be constructed to allow for future expansion. Building construction is scheduled to begin in 2023, with a goal to begin treating patients in 2026. Existing proton beam therapy services will continue to be available during construction.

Fred and Katherine Andersen — both deceased — were longtime Mayo Clinic benefactors through their personal philanthropy and charitable foundation.

Fred was the president and chairman of Andersen Corp., America’s largest manufacturer of windows and patio doors, from 1914 until he retired in 1972. He served the company for more than 75 years. Katherine also devoted much of her time to the company, serving on the board of directors for 50 years. In 1959, the couple created the Andersen Foundation, now called the Fred C. and Katherine B. Andersen Foundation.

The foundation has carried on the couple’s tradition of philanthropy, supporting medical facilities and research, affordable housing and care for the elderly, opportunities for young people, and a wide variety of local needs.