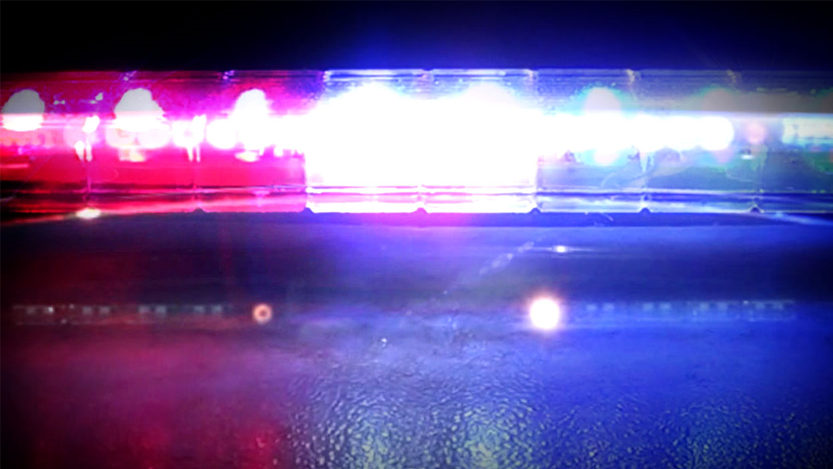 (ABC 6 News) – A Mason City woman was found locked in the front entryway of a Stewartville sex shop and arrested after allegedly trying to steal more than $500 worth of items Thursday.

Jami Lynn Randall, 33, was later accused of having stolen the vehicle she used to drive from N Iowa to SE Minnesota.

At about 6:16 p.m., the Olmsted County Sheriff’s Office responded to a Stewartville business for a reported theft.

When deputies arrived, according to court documents, they found Randall locked in the front entryway of the store. Randall allegedly told law enforcement she had returned all of the items she had tried to steal, and made her way back into the store with deputies.

A store employee told law enforcement that Randall entered the store around 6:10 p.m., and she heard a piece of shelving fall to the store before seeing Randall shove items into her coat and attempt to leave the store.

The employee told law enforcement that she confronted Randall, who threw some items to the floor before trying to leave again.

According to court documents, the store’s door sensors went off, Randall threw more items out of her coat, and attempted to leave — at which point, the employee locked her in the main entryway of the store.

The employee counted the value of the items Randall allegedly tried to steal at about $520.

About an hour later, the OCSO responded to another business where a store employee reported a white pickup car with no license plate parked in the lot.

The employee was concerned the car was stolen.

According to court documents, surveillance video showed Randall pulling into the parking lot and leaving the vehicle at about 6:11 p.m.

Randall was found to have vehicle keys with her at the time of the arrest, which unlocked the vehicle.

The OCSO contacted the owner of the vehicle, who works with a Mason City car dealership.

The owner alleged that Randall came to the dealership, took the pickup for a test drive, and never returned it.