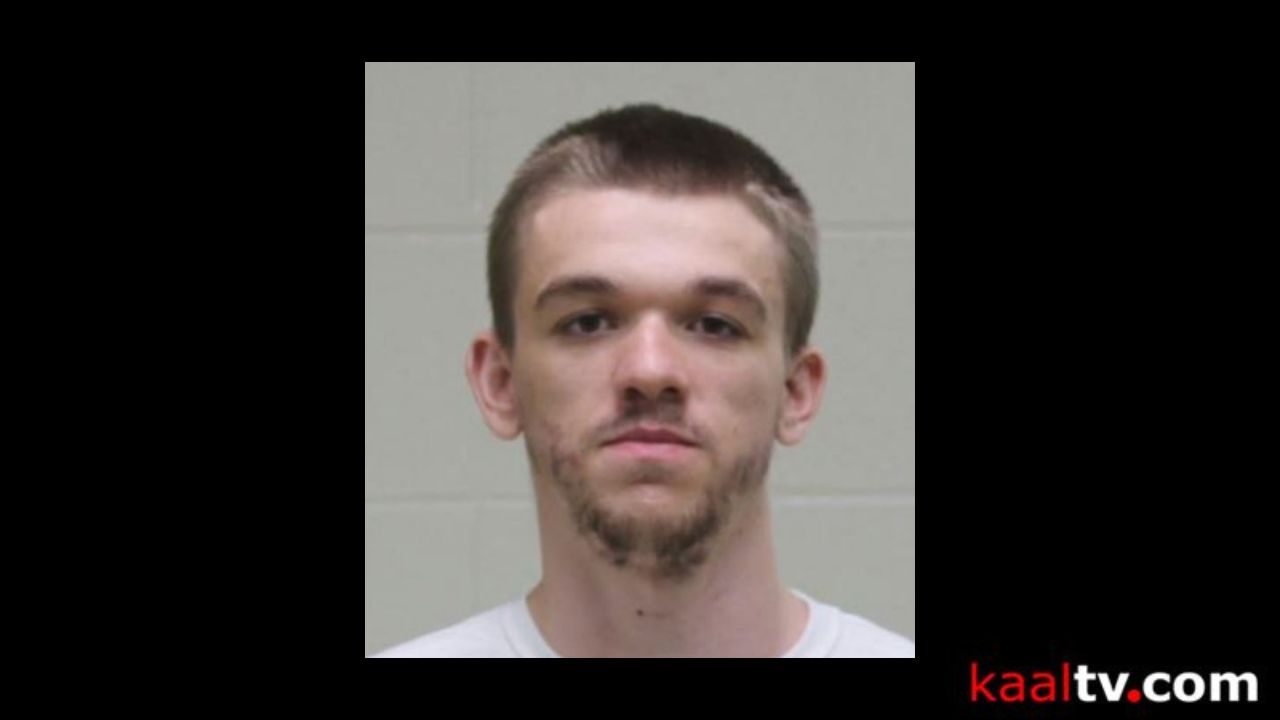 UPDATE: 11/29 (2:25 p.m.) – Mason City Police said they have arrested the alleged shooter in a shooting incident that occurred on Monday night.

Stephen Allen Tidemanson, 24, of Mason City, was taken into custody in the 300 block of 1st St. SW at approximately 1:50 p.m. Tuesday, according to MCPD. The firearm was also recovered.

According to the MCPD, at approximately 7:55 p.m., officers were called to the 300 block of 3rd St. NW for an altercation. Several callers reported subjects fighting with one report of a gunshot.

MCPD officers arrived on-scene and found a male who had been shot. He was transported to MercyOne North Iowa by Mason City Fire medics. His condition is unknown at this time.

MCPD says the incident remains under investigation and anyone with information is asked to contact the MCPD at 641-421-3636, or the North Iowa Crime Stoppers.

ABC 6 News will provide further information when it becomes available.