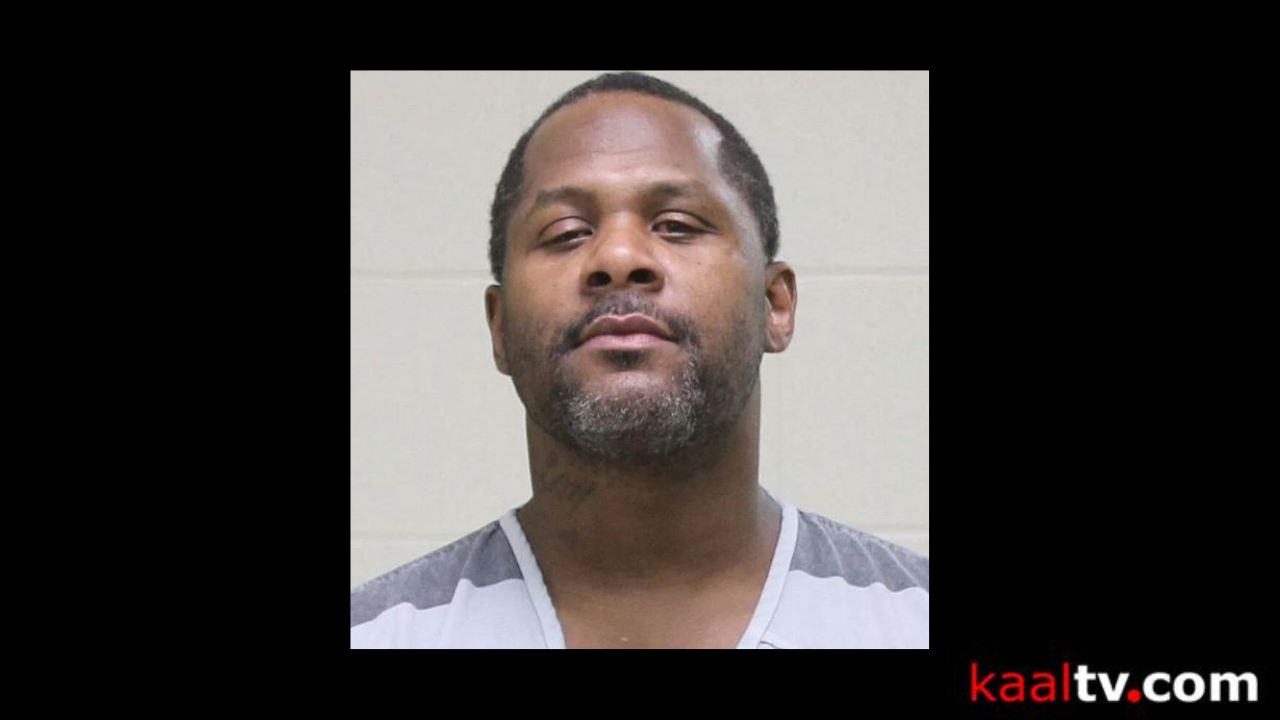 According to the Mason City Police Department, at approximately 4:30 a.m., officers were called to 325 1st St. NW on a report of an assault and person yelling for help. The caller reported that a door had been kicked in and that there was an ongoing assault.

When officers arrived, they were provided with a description of a suspect that had fled the area just prior to their arrival. Officers learned the identity of the suspect and set up a perimeter in an attempt to apprehend him.

Michael Atkins, Jr.,39, of Mason City, was taken into custody a short time later, not far from the location of the call.

Officers completed an investigation at the scene and determined that Atkins and the victim were known to one another prior to this incident.

Atkins is in the Cerro Gordo County jail and faces the following charges:

An initial court appearance and further court proceedings are pending.