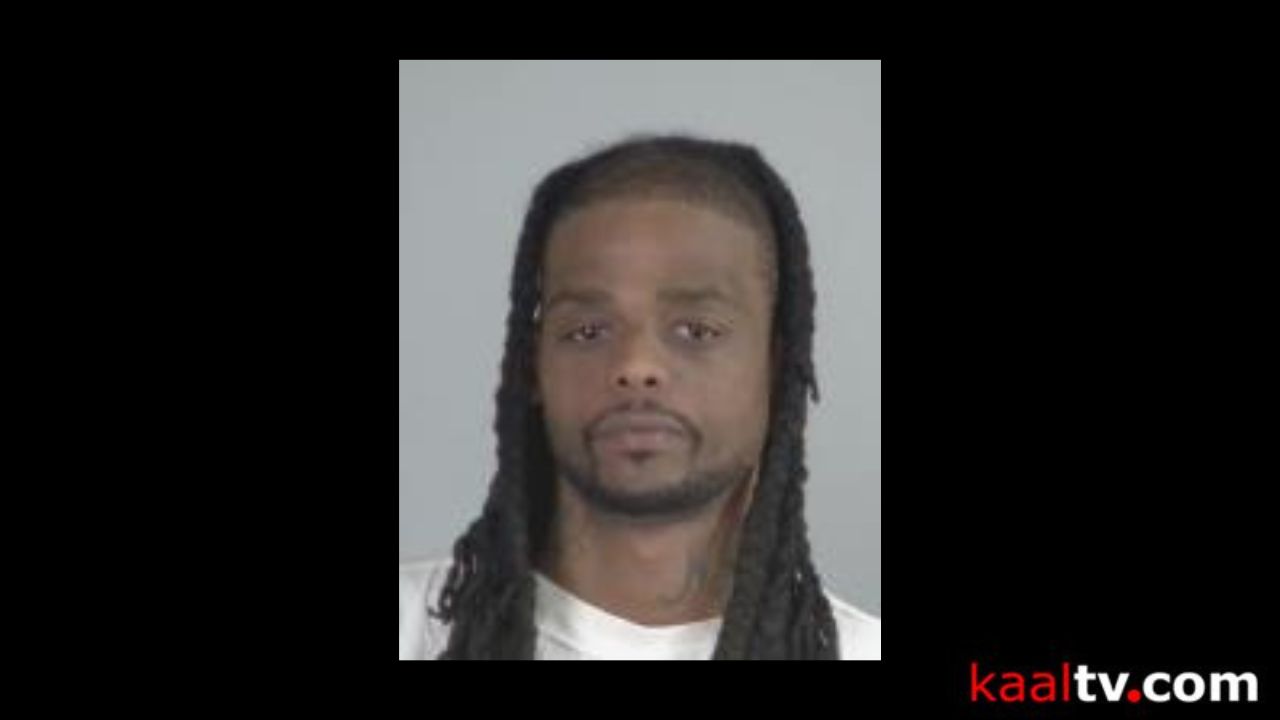 (ABC 6 News) – A nearly months long investigation by the Minnesota River Valley Drug Task Force (MRVDTF) led to the arrest of a Mankato man on Tuesday.

In early October, agents of MRVDTF were called to assist with a suspected opioid overdose in Mankato. First responders administered lifesaving efforts on the victim which were successful.

Agents located a substance in the residence which tested positive for fentanyl. As a result, agents launched an investigation into the source of the substance.

The MRVDTF said their investigation led them to Broussard which agents then conducted a controlled purchase of cocaine and fentanyl pills from Broussard.

On October 25, agents began a surveillance operation on Broussard. Agents observed him as a passenger in a vehicle driven by a female to Minneapolis. MRVDTF says the vehicle stopped for approximately 2 minutes and then traveled back towards Mankato. Agents stopped the vehicle when it entered the City of St. Peter.

Broussard was taken into custody and was found to be in possession of 38 bindles of cocaine, totaling 54 grams, and 325 blue “Mbox 30” fentanyl pills.

Broussard is being held in the Nicollet County Jail.

MRVDTF agents were assisted by the St. Peter Police Department and the Nicollet County Sheriff’s Office.