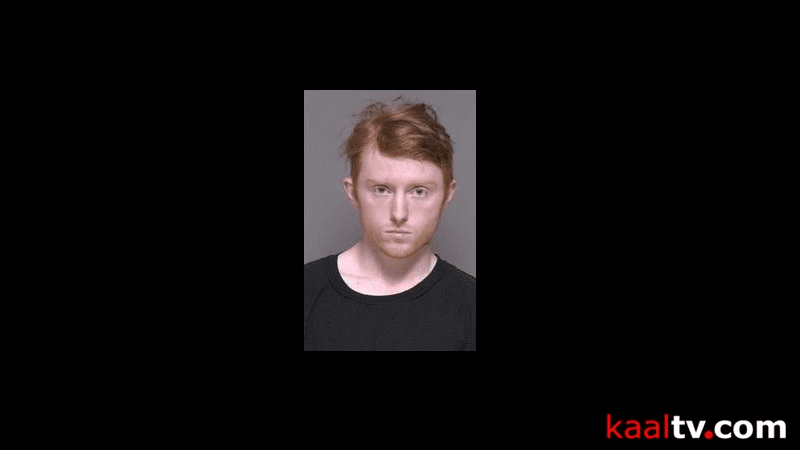 According to RPD, Kinder had an outstanding warrant in Mower County, and was arrested on suspicion of shoplifting.

Rochester police said officers found a single pill on Kinder at the time of arrest, which appeared to be a fentanyl pill.

However, police claim that as Kinder was booked into the Olmsted County Adult Detention Center, an attending officer noticed his hand was clenched and found a bag with eight more pills in his fist.