(ABC 6 News) – The Olmsted County Sheriff’s Office and Rochester Police Department both responded to a 12:12 a.m. call Sunday, Sept. 4, to arrest a driver accused of pointing a gun at another car.

When officers and deputies took 37-year-old Lucas Wiener of Rochester into custody at 48th Street NW and N Broadway, they noticed a strong scent of alcohol, according to Capt. James Schueller with the OCSO.

Schueller said once Wiener was secured in a RPD vehicle, officers located a gun on the floorboard of his car.

Officers reported that Wiener kicked the door of the police car and yelled obscenities at the scene, refused to complete field sobriety tests, and was “uncooperative” with staff once taken to the Adult Detention Center.

Schueller said Wiener was told several times to keep his clothing on, but he also allegedly removed his pants and was generally “vulgar.” 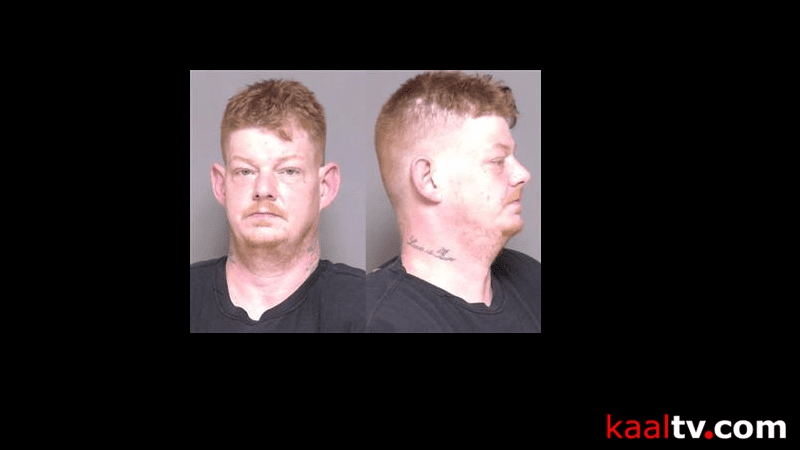 Schueller also said Wiener “then made comments about coming to the deputies house and raping his wife and kids, and then stated that he couldn’t wait to find out where the deputy lived, and he was going to send a group of 15 gangbangers to the house … to rape his wife and take pictures and post them on the internet.”

“The deputy asked our subject if he was threatening him,” Schueller added,” and the suspect stated, “Nope. I’m making promises.”

Schueller said Wiener has a previous DWI conviction from 2019, and a felony conviction that should prevent him from owning a firearm.

Schueller said Wednesday, Sept. 7, that the gun mentioned in the reports shot blanks, and was thus not considered a firearm — so Wiener should not face firearm charges.