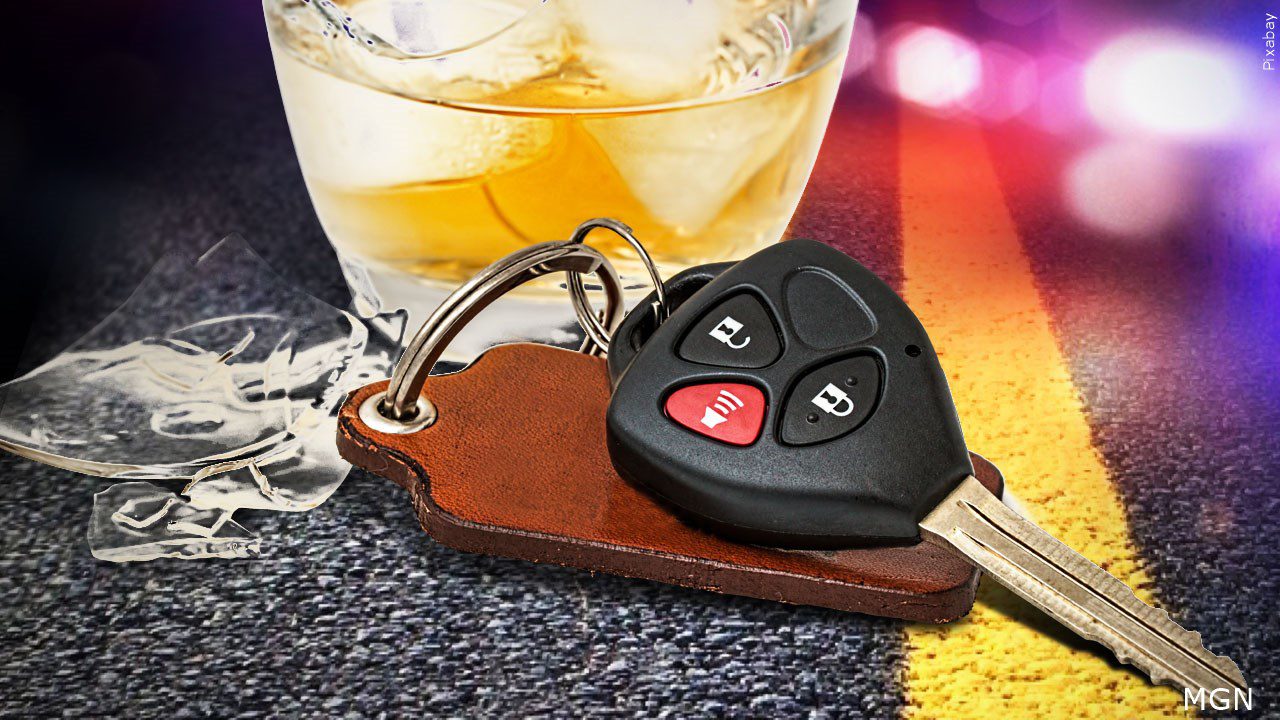 (ABC 6 News) – A rural Blooming Prairie man was arrested on Sunday for allegedly fleeing police and driving under the influence in an ATV in Dodge County.

Hunter Pfeifer, 21, appeared in Dodge County Court on Tuesday, and was charged with failing to keep the right, 4th-degree DWI, and fleeing a peace officer in a motor vehicle.

According to court documents, Dodge County dispatch received a call on Sunday of a suspected intoxicated male driving an ATV in the area of 690th St. and 240th Ave.

A Dodge County deputy responded and located the ATV on 670th St.

The deputy activated the police car lights and sirens, however the ATV continued down 670th St. and then 220th Ave.

While nearing 680th St., the deputy pulled up next to the ATV, opened the passenger window, and yelled at the driver to stop the ATV to which the driver complied and was ultimately placed in handcuffs.

While standing with the driver, identified as Pfeifer, the deputy could smell the odor of alcohol coming from his breath, according to court documents.

Pfeifer also had bloodshot/watery eyes and swayed as he stood.

While conducting a search, the deputy asked Pfeifer how much he had to drink wherein he stated, “enough.”

The deputy asked Pfeifer if he would be willing to give a preliminary breath test (PBT) to which he declined.

Pfeifer was transported to the Olmsted County Detention Center for further testing.

Pfeifer was read the Breath Test Advisory twice, but he denied his attorney time, and refused to give a breath test sample.

Pfeifer’s next court appearance is scheduled for September 14.