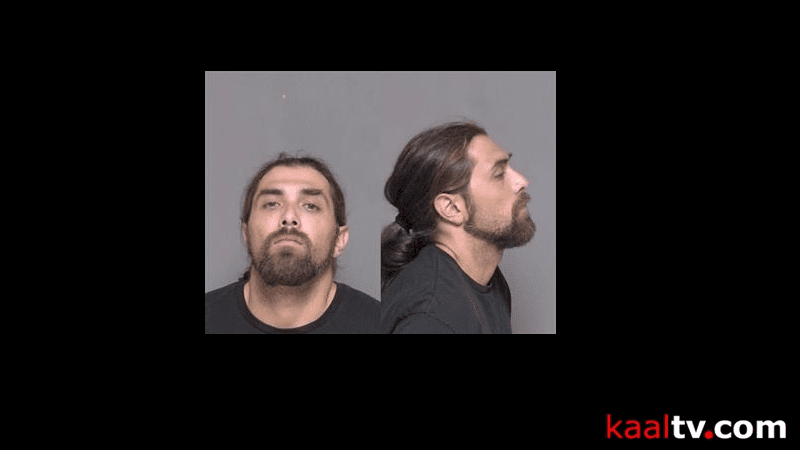 (ABC 6 News) – A Rochester man was arrested outside of North Star Bar on Broadway after allegedly threatening bar-goers with a gun Wednesday night.

Rochester police responded to the area of the bar at 507 Broadway Avenue N at about 8:40 p.m. Wednesday, Sept. 28, after callers told them they’d seen someone with a pistol threatening people outside North Star.

Police found 32-year-old Johnathon Terrell of Rochester asleep in his car in the parking lot.

Police spoke to a witness, who said Terrell seemed intoxicated.

A search of the car turned up a gun, but no permit, and Terrell was taken to the Adult Detention Center where jail staff say they found a small amount of cocaine on his person.

Terrell faces potential charges of 5th-degree drug possession, carrying a weapon without a permit, and ineligible person in possession of a firearm.