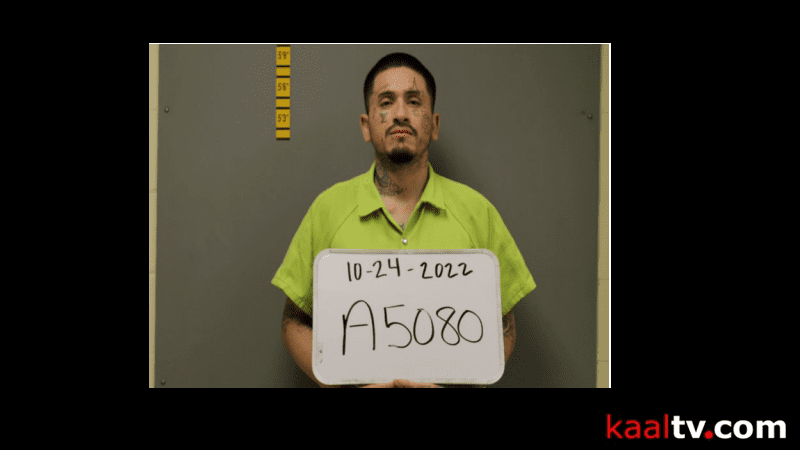 (ABC 6 News) – A Stewartville man arrested on I-35 after a high-speed chase made his first appearance in Freeborn County Court Thursday.

According to court documents, Albert Lea law enforcement saw Martinez in the city and attempted to pull him over, knowing he had an active arrest warrant in Mower County.

Martinez allegedly accelerated and led officers through Albert Lea, through several spike traps, and onto I-35 as pieces flew off his tires.

Court documents allege that Martinez crashed into a median barrier south of Highway 30, where he was arrested and where officers claim they located methamphetamine in his vehicle.

According to court documents, Martinez was previously convicted of two counts of 5th-degree drug possession in 2022.