(ABC 6 News) – A nurse at an Austin nursing home is being accused of neglect by the Minnesota Department of Health.

According to a report by MDH, a worker at St. Mark’s Living found a resident unresponsive and not breathing, with no pulse.

That employee notified a nurse who, MDH says, did not follow proper protocols.

The nurse did not administer CPR, even though the resident had doctor’s orders that CPR should be given in the case of a cardiac arrest.

The nurse decided it was too late for CPR and called police and the coroner not paramedics.

The resident died. The Minnesota Department of Health determined that there was evidence of neglect in this case and issued a correction order.

St. Marks did conduct re-training with all nursing staff. 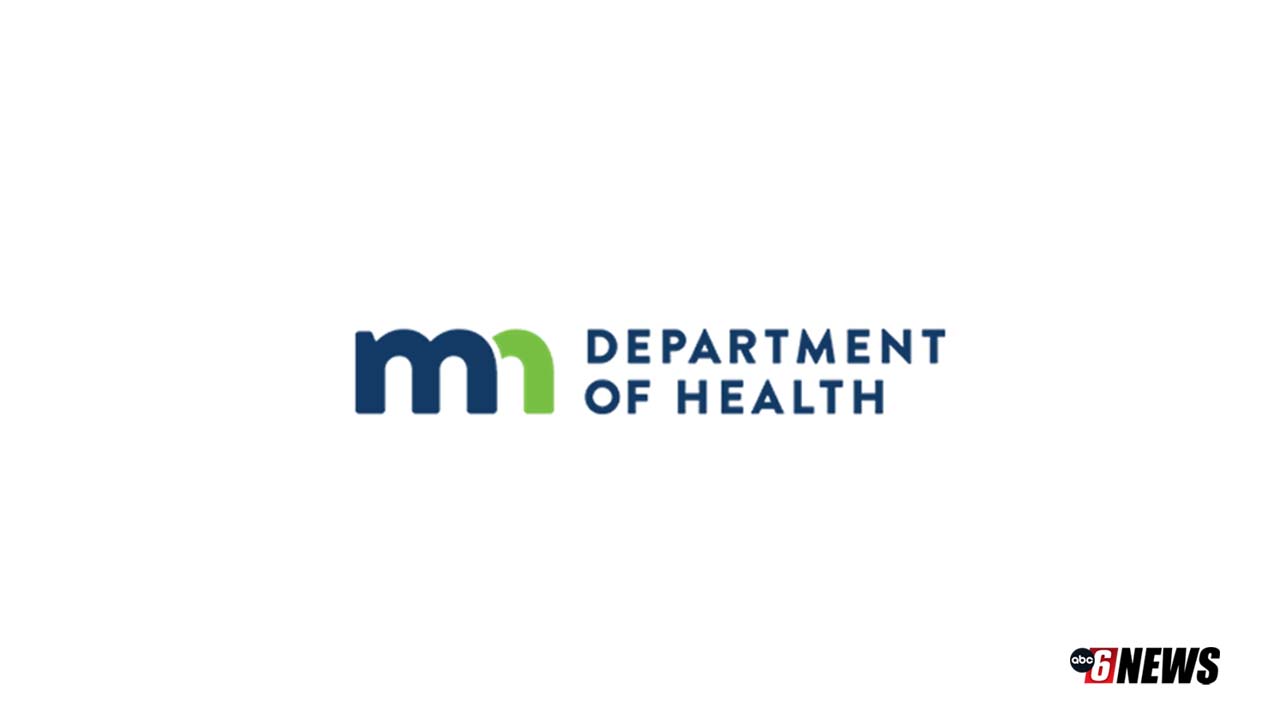