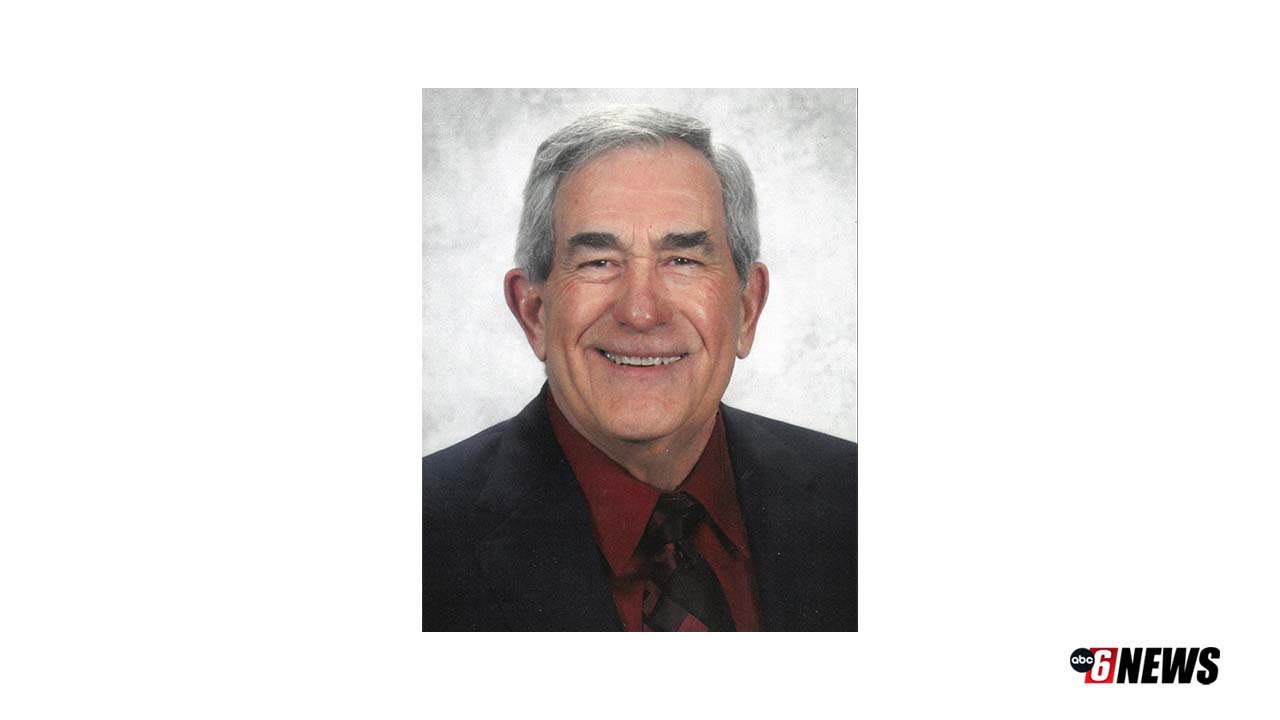 (ABC 6 News) – A pillar of the Austin community known for being a valued teacher, administrator, coach, school board member, and community volunteer, has died.

Born March 26, 1936, in Minneapolis, Fox grew up in Rochester and was a 1954 graduate of Rochester Lourdes High School.

In addition to teaching physical education and coaching varsity football and track, he also served as the Austin High School assistant principal for eight years and interim athletic director for one year.

In 1993, Don switched to elementary education when he became principal at Southgate Elementary until 1998. Although technically retired, he kept coming back to education. He served as interim principal at Sumner Elementary for three months during the 2003-2004 school year, and in 2008, Don was elected to the Austin School Board where he continued to serve until 2020.

Don coached Austin High School football for 16 years which included three Big 9 championships. He was a member of the AHS Athletic Hall of Fame, Lourdes High School Hall of Fame, and the State Football Association Hall of Fame. He also served as coach for the South Squad Minnesota All-Star Game.

Don gave back to the Austin community in many ways as well, including serving as a dedicated Salvation Army bell ringer, Karl Potach Golf Tournament volunteer, member of the Austin Park and Recreation Board, Austin Public Education Foundation Board member, ARC volunteer, Special Olympics volunteer, Paramount Trustee volunteer, and Pillar of the City Committee, among others. He was also the first Mower County Teen Court Judge. In his free time, Don enjoyed golfing.

Don’s years as a valued teacher, administrator, coach, school board member, and community volunteer, led to the naming of the practice field on the east side of the Wescott Athletic Complex in his honor on August 9, 2021.

A Memorial Mass will be held at 11:00 a.m. on Monday, January 2, at St. Augustine Catholic Church in Austin.